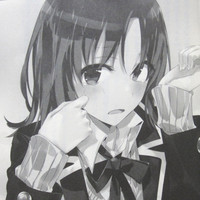 Looking ahead to next spring's My Teen Romantic Comedy SNAFU.Sequel anime, designs for Hachiman, Yukino, Yui and Iroha Isshiki has been accompanied by news that Ayane Sakura joins the cast as as Iroha Isshiki along with Haruka Tomatsu as Kaori Orimoto.

Production has moved from Brains Base to feel. on the 2015 series with Outbreak Company's Kie Oikawa replacing Ai Yoshimura as director. A Certain Magical Index/Scientific's Yuichi Tanaka similarly takes over character design duties from Yuu Shindou.

Plans to release a collection of the cast web radio show with a March, 2014 Blu-ray box (22,000yen) have also been announced. 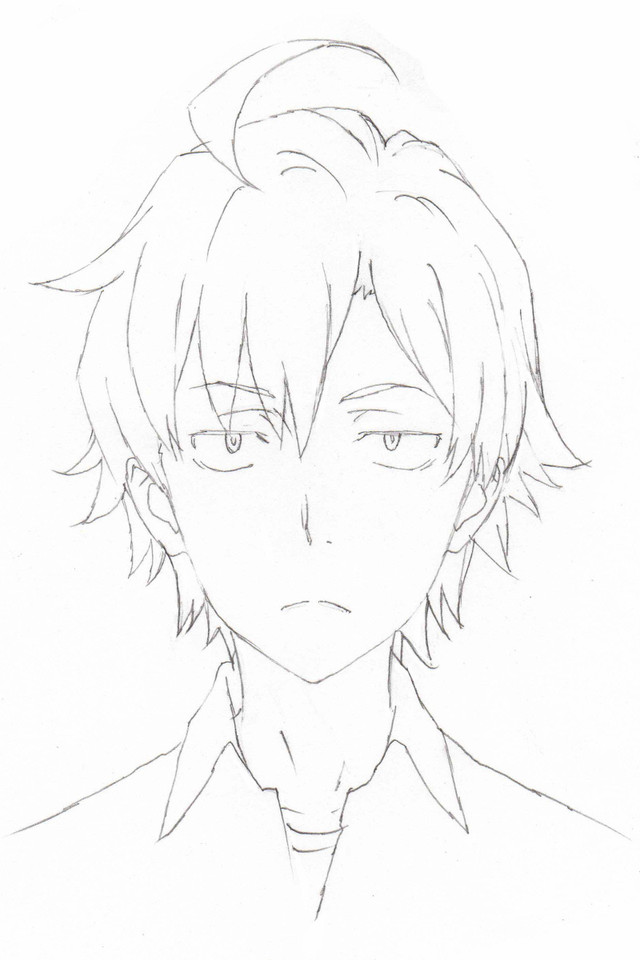 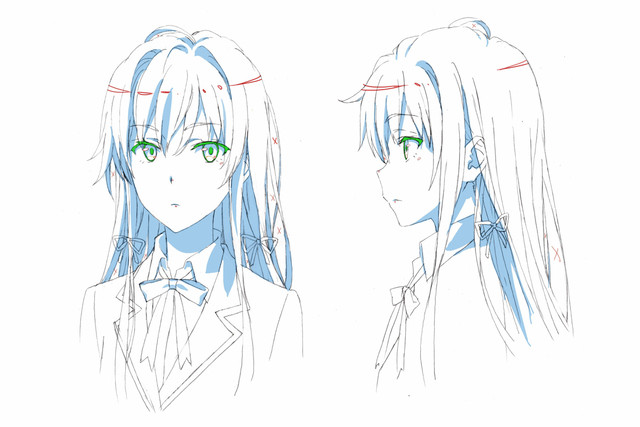 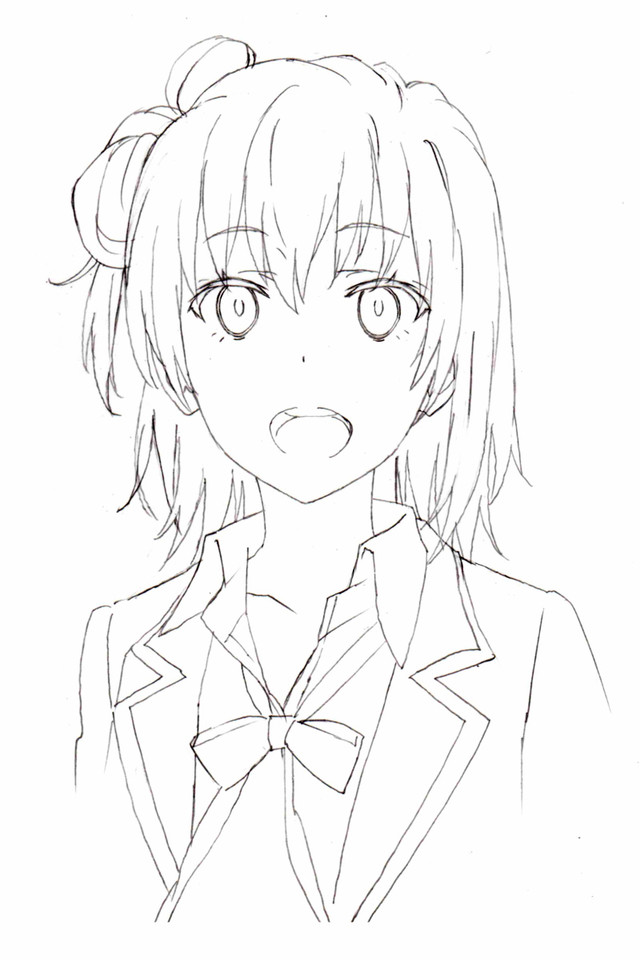 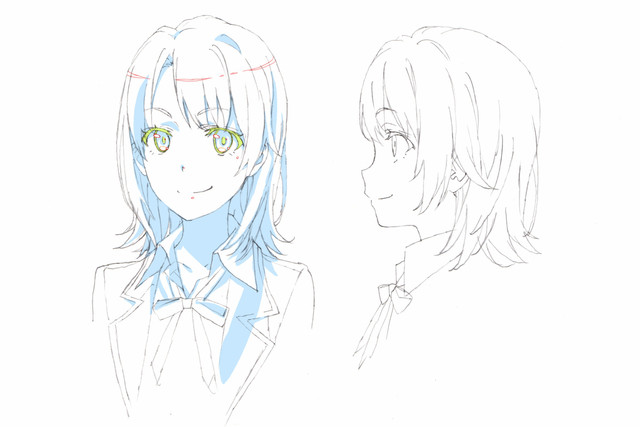 Speaking of the series, Wataru Watari and Ponkan8's light novels have retained the top spot in 2015 Kono Light Novel Ga Sugoi! (literally means ‘This Light Novel is Amazing!’)  guide, with Hachiman keeping the top spot in the male rankings and Yukino in the female ranks. 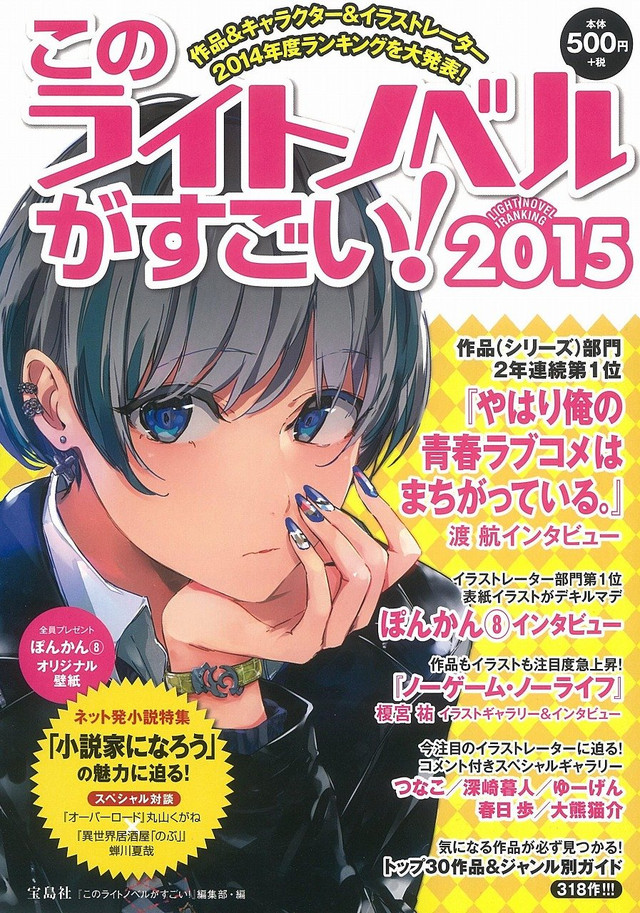 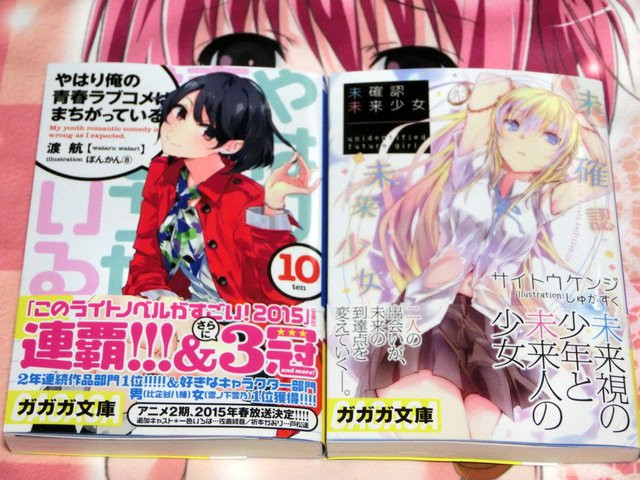