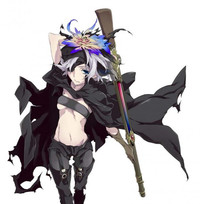 The third volume of Kei Toru's manga adaptation of Ishio Yamagata (Armed Librarians: Book of Bantorra) and Miyagi's Rokka no Yuusha (Heroes of Six Flowers) announces that the fantasy light novel series is set to be adapted into a TV anime. The ongoing series from Shueisha follows a young man chosen to be one of six legendary heroes destined to defeat an awakened dark lord, only to find that there's a seventh false person in the group. 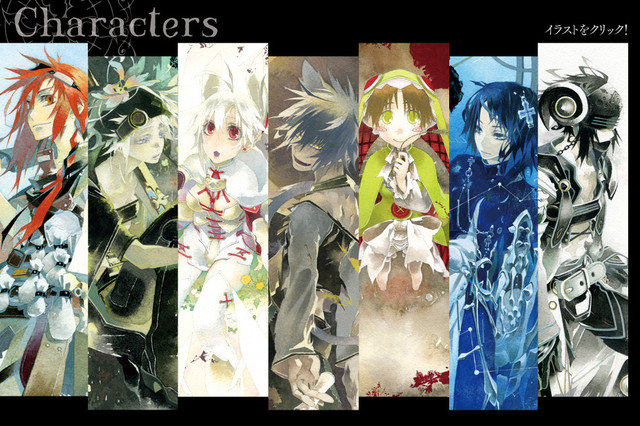 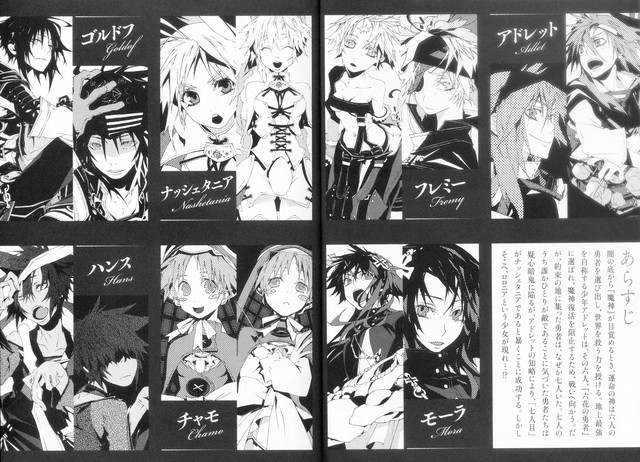 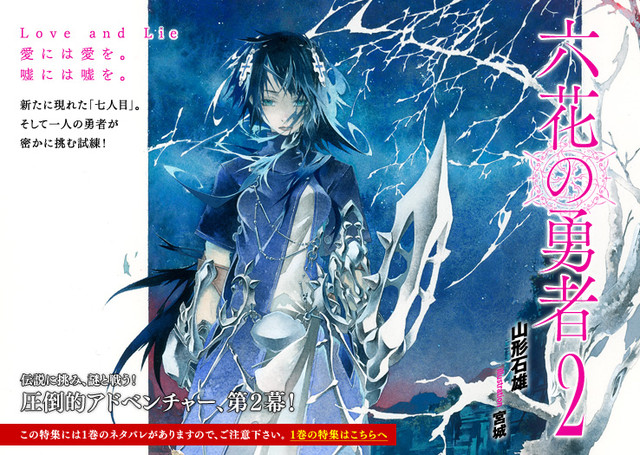