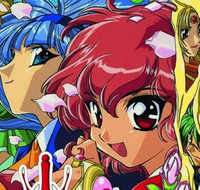 Discotek Media just took to Facebook to announce plans to bring Magic Knight Rayearth to DVD and Blu-ray. The complete series is coming to DVD in 2015, with a Blu-ray release to follow in 2016.

Based on the manga by CLAMP, the Magic Knight Rayearth anime—directed by Toshihiro Hirano (Vampire Princess Miyu, Dangaioh), with series composition by Keiko Maruo—first started airing in 1994. Discotek's release will include options for the Japanese language with English subs and the English dub. 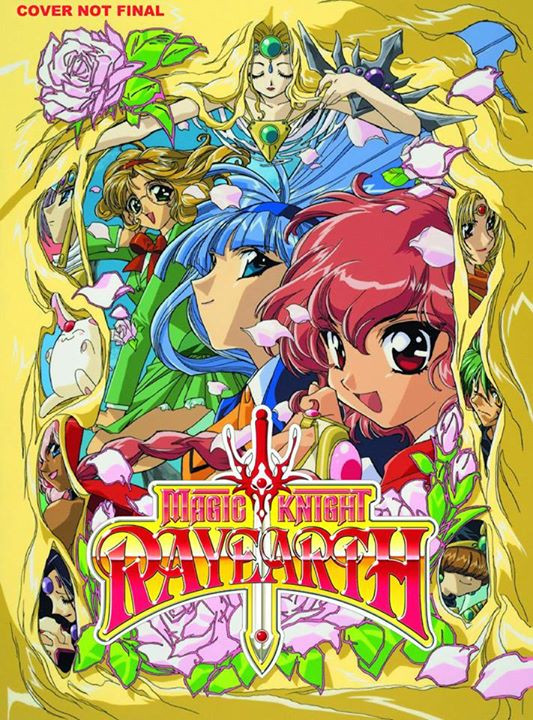