The two CD singles will be released on December 17 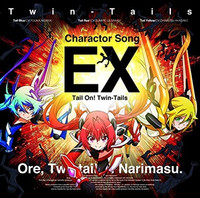 Preview for "Kyomu no Shikou Jikan," "Koi no Megane," "Tail On! Twin-Tails" 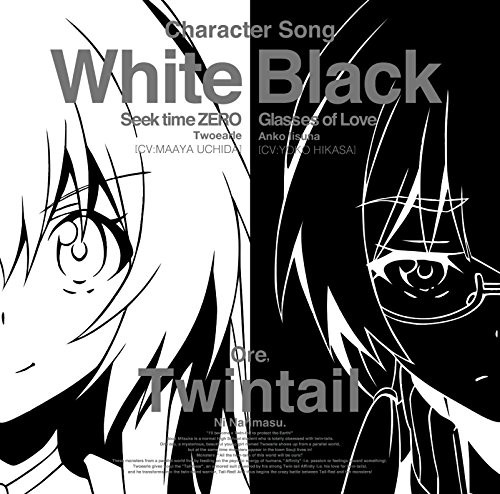 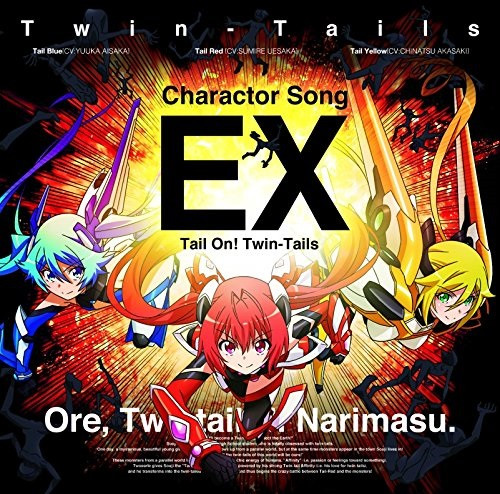 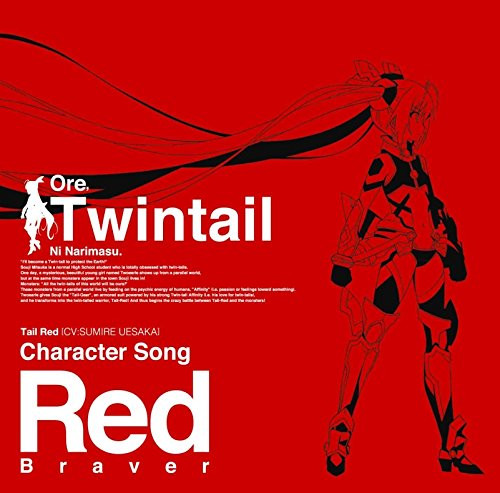 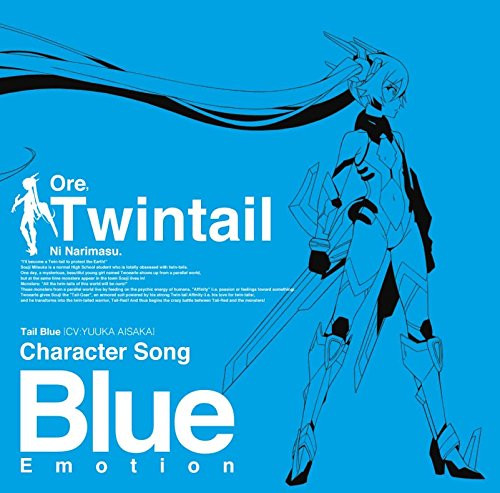 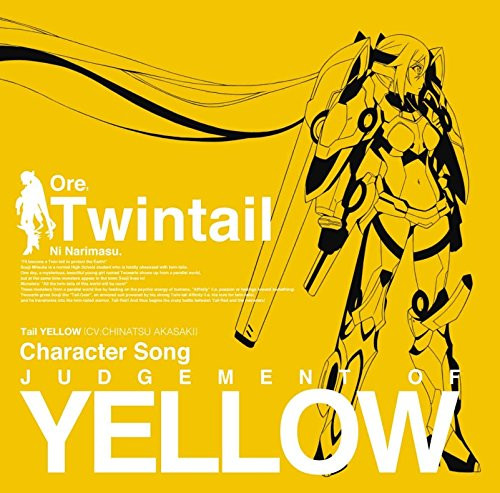