In commemoration of the 5th anniversary of the anime 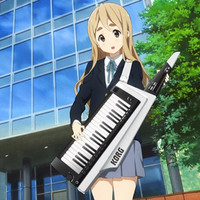 Japanese electronic musical instrument company Korg has announced its collaboration project with popular band-themed anime series K-ON!. To commemorate the 5th anniversary of the anime, they will release "RK-100S K-ON! Special," a 300-limited electronic keyboard inspired by the keyboardist of Houkago Tea Time, Tsumugi Kotobuki, who is often called Mugi. She played the company's Triton Extreme 76-key keyboard in the show, so this is a very natural collaboration. 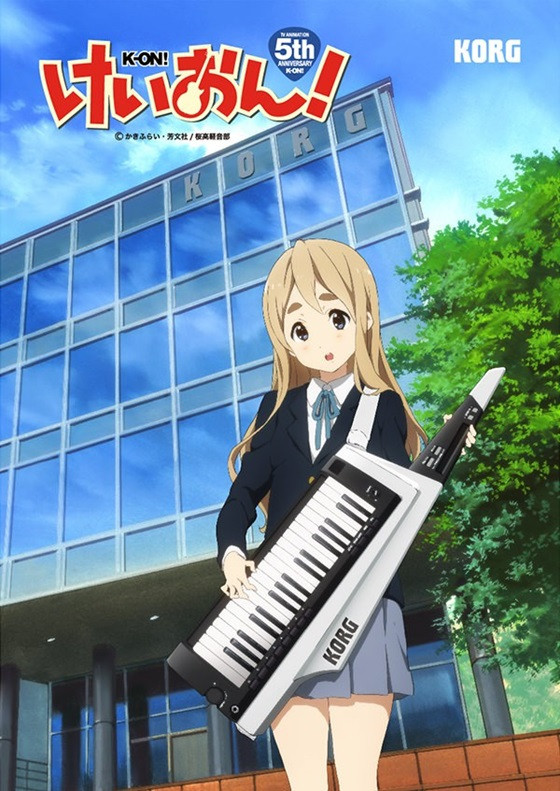 Tsumugi's illustration on the back panel 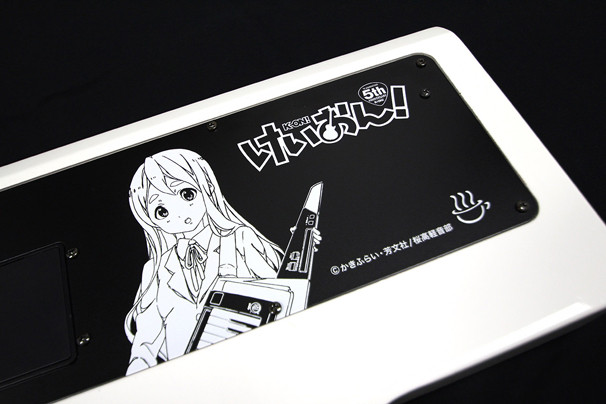 Soft case for the keyboard with the K-ON! logo 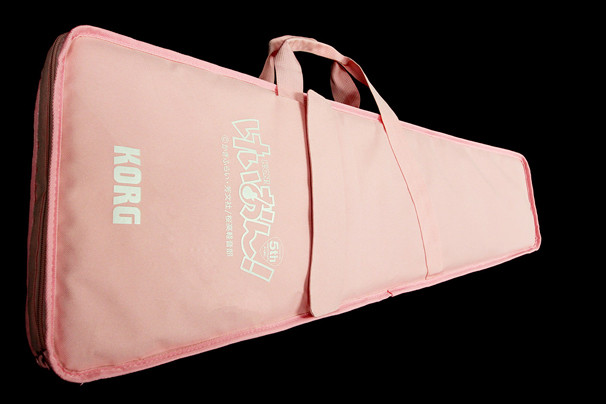