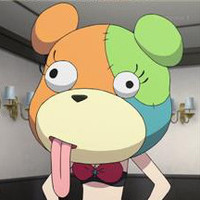 After a fashion, Perorina (Pero for short), the mascot character featured on the charms that Vivian has been passing around, plays a role in this week's Cross Ange swimsuit episode "Bikini Escape." So, the "world" section of the series site features an explanation of what the heck the thing is.

Turns out Pero is a faded mascot character that was once quite popular, but following a boom, no longer well liked. It still has a bit of a following in Arzenal, catered to with a stockpile of merch that Jasmine was able to acquire. 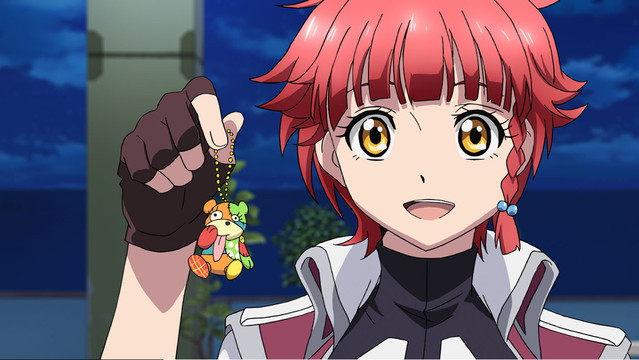 The series site has also been updated with a listing of the first Blu-ray/DVD,featuring episodes 1-3 and scheduled to be released February 22nd for  7,800yen. The Limited edition features a soundtrack CD. 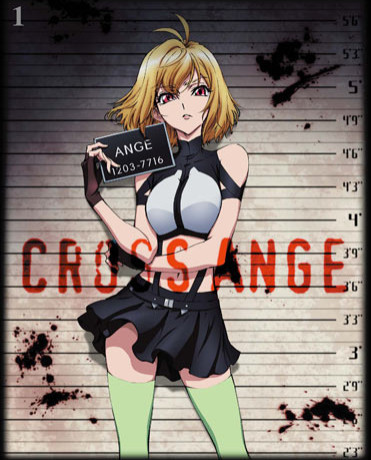