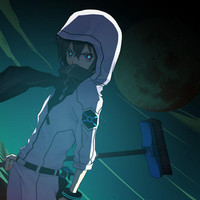 Ahead of the issue's November 26th release date, the manga magazine's cover and new series' color opening have been spotted. 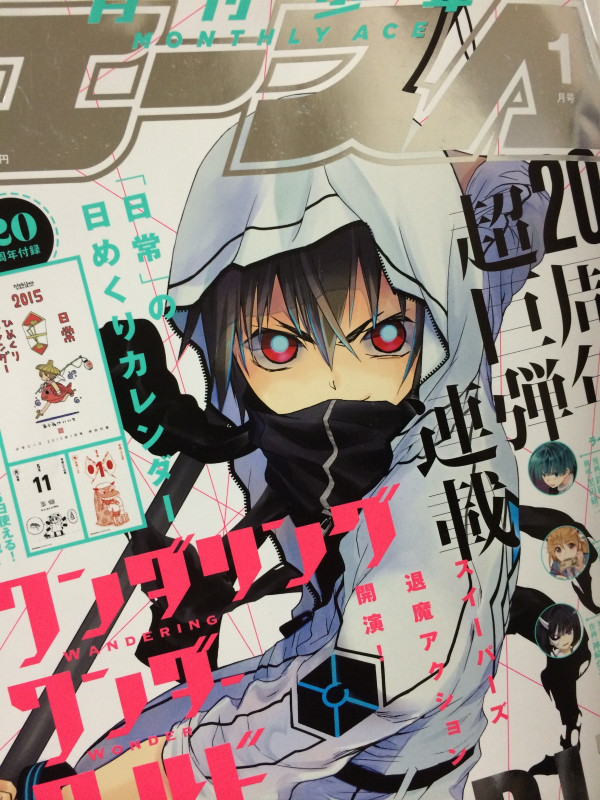 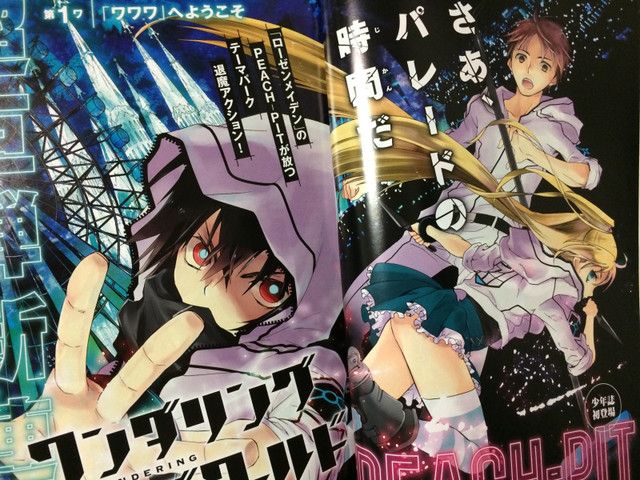 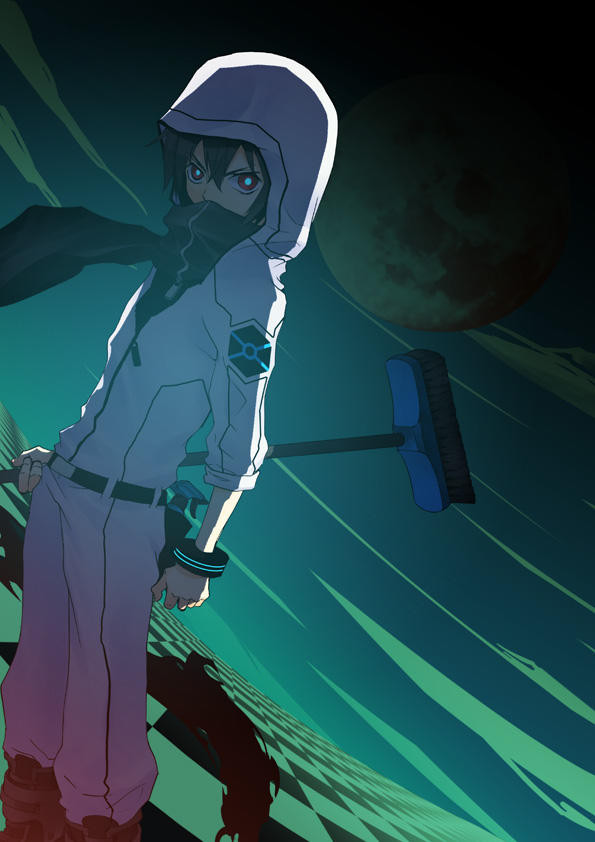