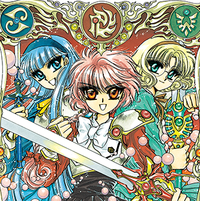 The flood of Magic Knights Rayearth merchandise timed to the 20th anniversary of the anime adaptation of CLAMP's modern-girls-in-fantasy-world series has gotten fashionable as SuperGroupies has begun taking orders for a trio of boots based on MKR's' heroines.

In addition to the fire, sea and themed boots based on the girls' armor, selling for 19,800 yen each, the line also includes a Hikaru Shidou, Umi Ryuuzaki earrings and Fuu Hououji bracelet with Mokona charms for 8,800 yen each. 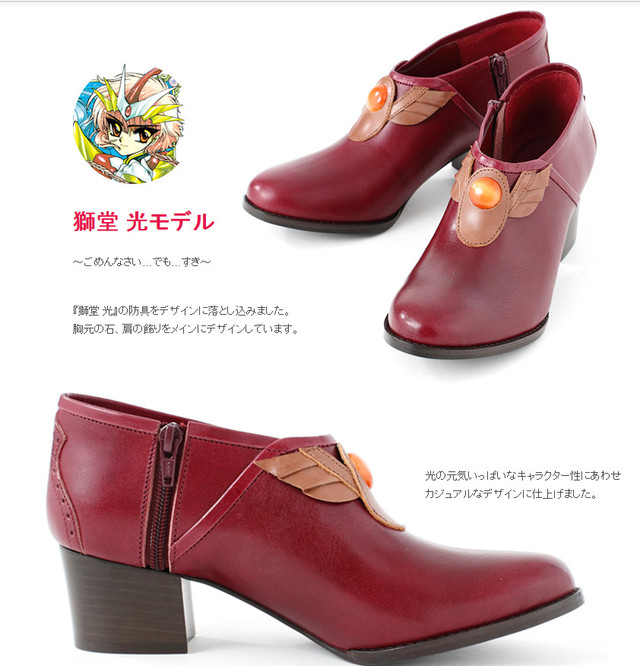 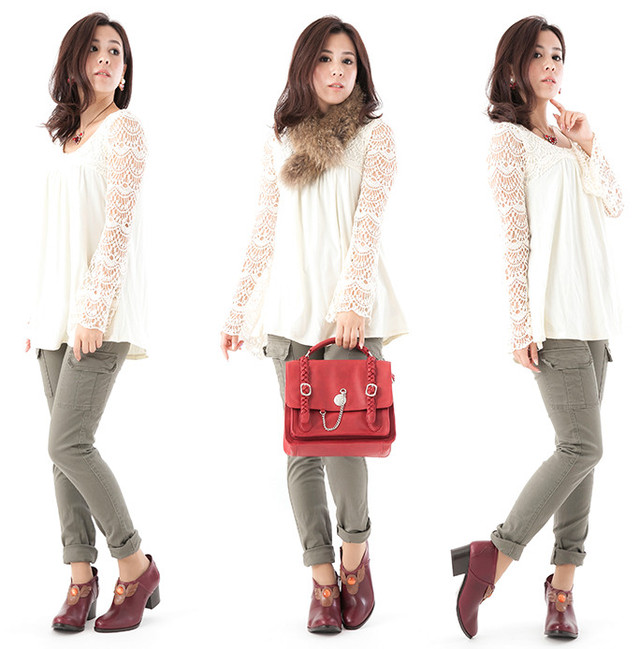 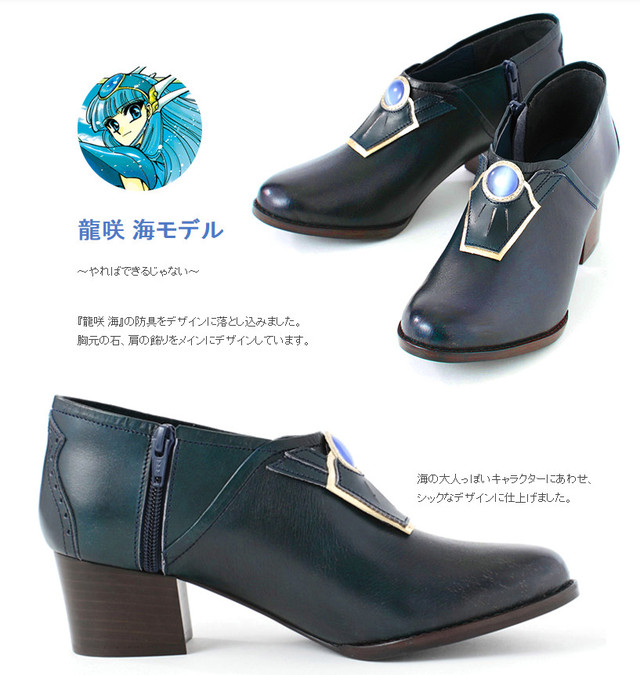 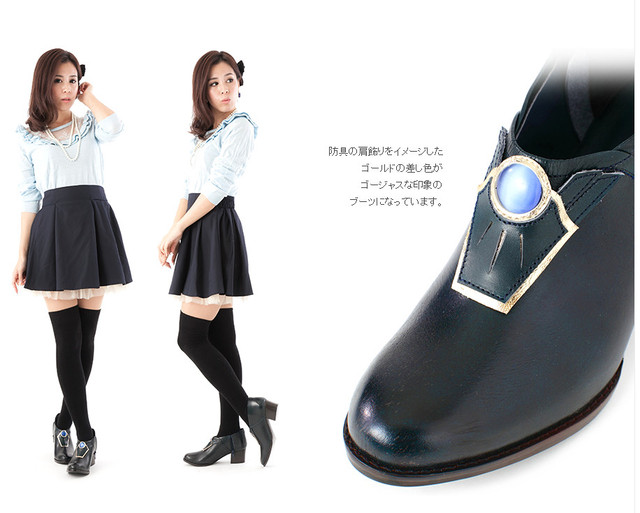 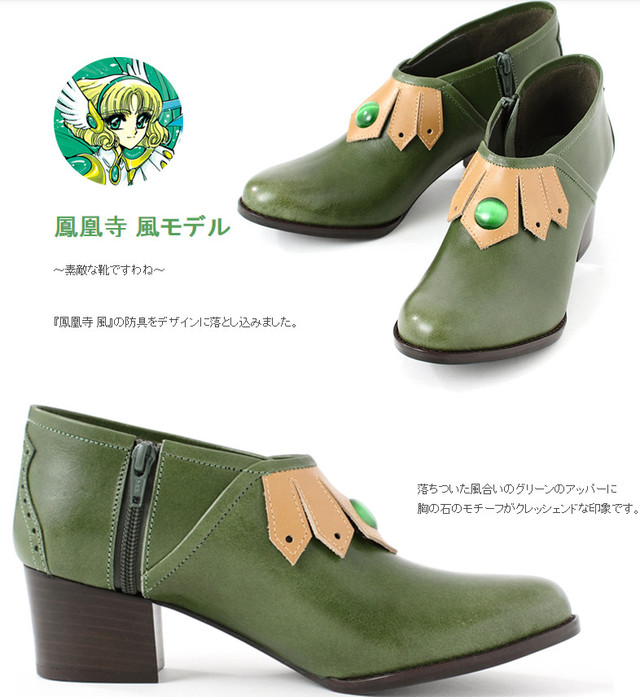 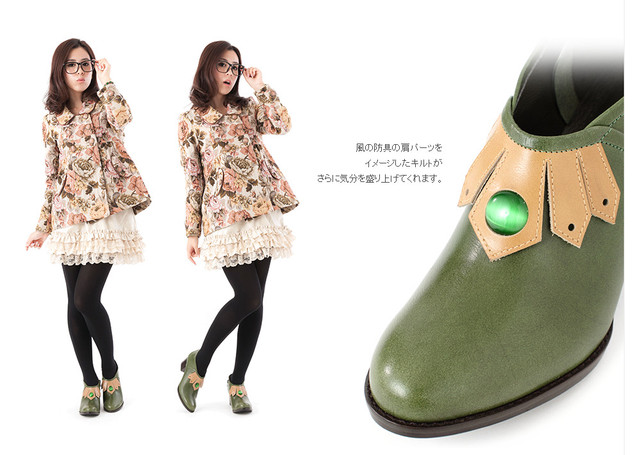 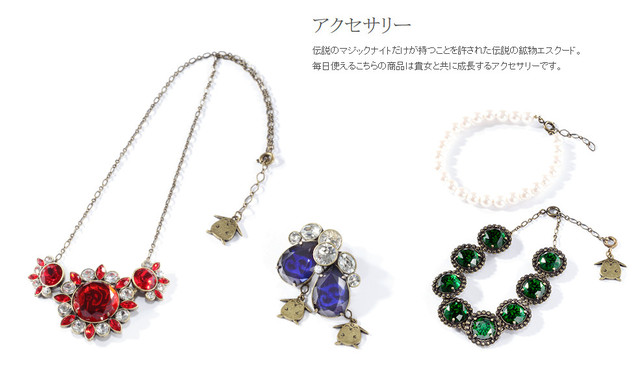