Double Episode of "Parasyte -the maxim-" Anime Coming This Week 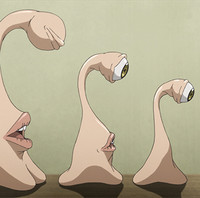 In addition to the current anime, Hitoshi Iwaaki's sci-fi horror Parasyte is set to be adapted into a pair of live-action films by director Takashi Yamazaki (Space Battleship Yamato) to be released on November 29, 2014 and April 25, 2015. The Parasyte -the maxim- has swept up in the theatrical hype with a doudle episode planned this week. 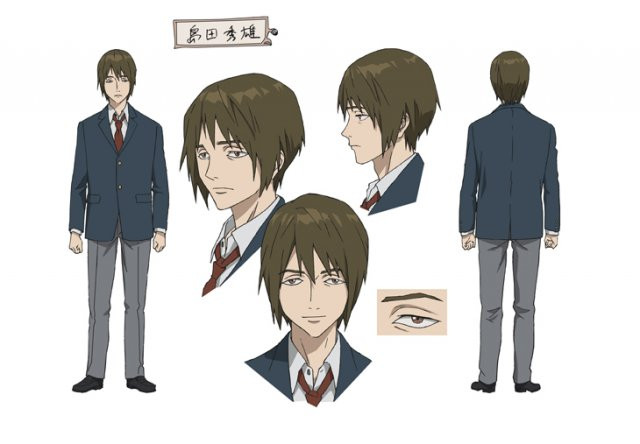 A region locked Japanese prmo has been posted