"to step up more as artists" 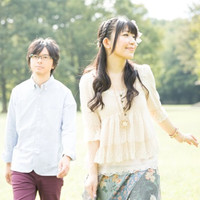 The official website for the two-member musical unit marble yesterday announced that they will stop their activities as a unit for an uncertain period of time. The announcement says the reason of the hiatus is "to step up more as artists," and the two members of the unit, micco (vocalist) and Tatsuya Kikuchi (guitarist) will continue to work as solo artists independently.

The unit is best known for their theme songs for the Hidamari Sketch anime series. They made their major debut with 1st single "Mebae Drive" in February 2007, which was used as the ED song for the first Hidamari Sketch TV anime series aired from January to March of the same year. They have also provided their songs for Kamichama Karin, KimiKiss: Pure Rouge, Hatsukoi Limited, Umi Monogatari: Anata ga Ite Kureta Koto, Mashiroiro Symphony: The Color of Lovers, Tamayura, Squid Girl, and Hanasaku Iroha.

Their last release will be the six-song mini album "Shiro to Kuro" (White and Black), which will be available 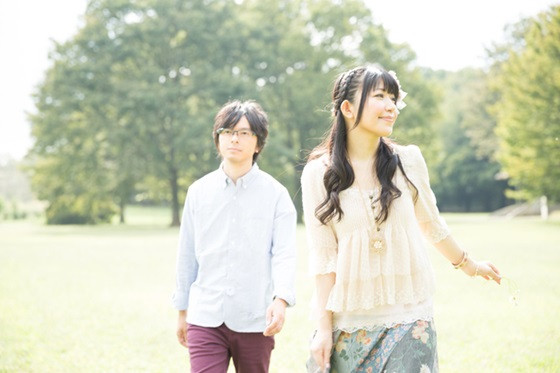 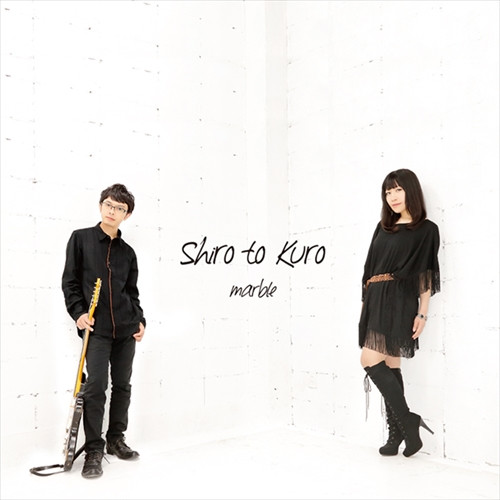