The title will be announced on December 3 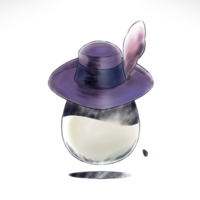 It was also announced at last night's live broadcast presentation for Noitamina's upcoming titles that the main staff of the Anohana: The Flower We Saw That Day series, including the director Tatsuyuki Nagai, are now working on a new original anime feature film slated for 2015. The title of the film will be announced at the Chichibu Yomatsuri, the Chichibu Shrine's annual festival held in Chichibu-city, Saitama Prefecture, on December 3. The announced staff are:

According to the teaser, which is currently region-blocked, the film about adolescence will be also set in

Chichibu-city, the main stage for Anohana, but will feature a totally new story and characters. Check back

for updates on the new project as they become available.

The image posted on the new project site 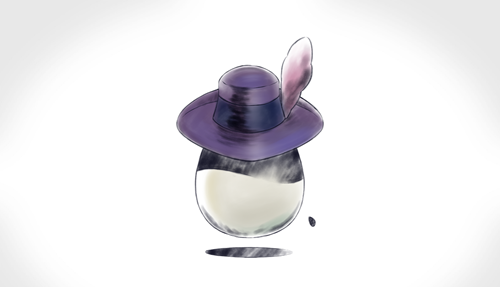