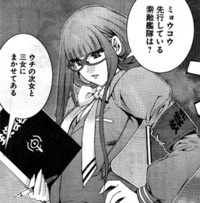 Coming this January, the sentient warships of Arpeggio of Blue Steel return in compilation movie DC. Joining them will be voice actross M.A.O as the student council leader-like Hiei, Kongō's second in command and de facto leader of the Second Oriental Fleet. 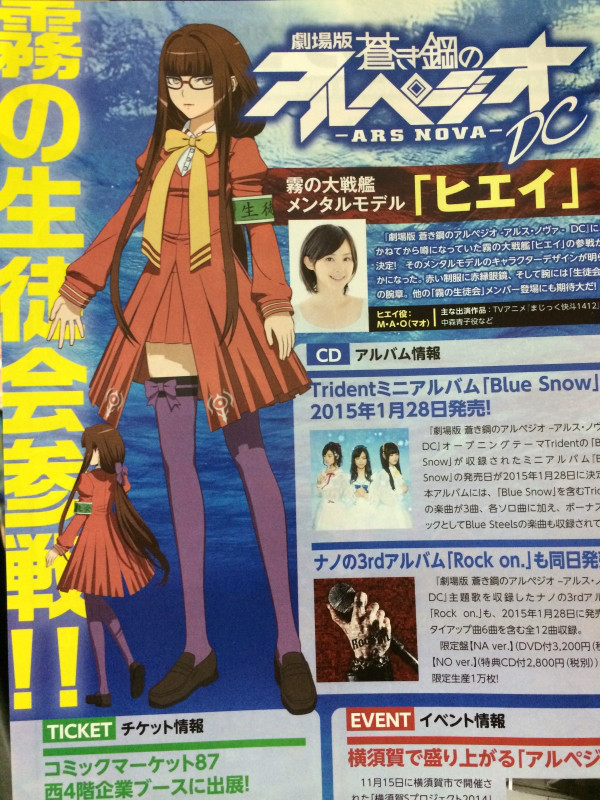 The same staff of the 12-episode TV anime series including the director Seiji Kishi teams up again for the two-part film project. The compilation film DC hits Japanese theaters on January 31, 2015, then the all-new second film is planned to be released within the same year. 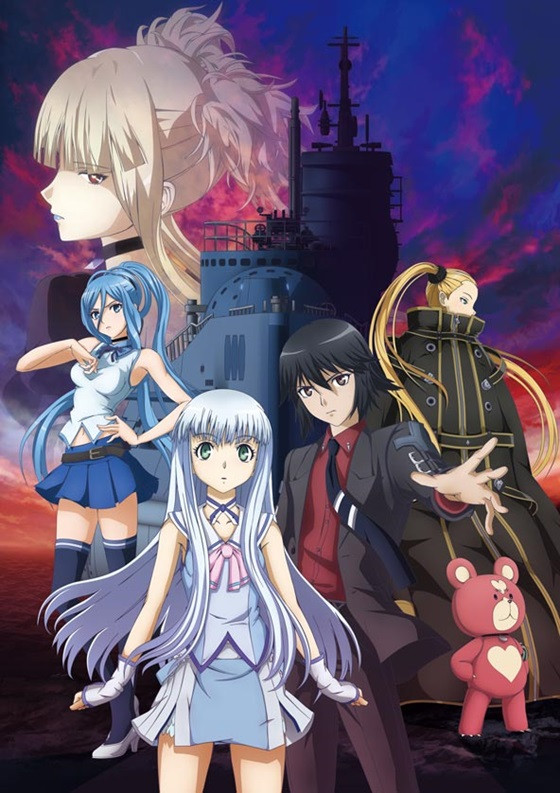