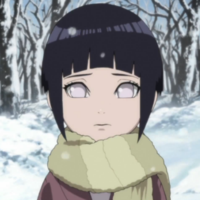 A series of "action," "monologue," and "Naruto" ads offer the latest look at The Last: Naruto the Movie ahead of the feature's December 6th opening.

The movie features story and designs by series creator Masashi Kishimoto. Sukima Switch provides the theme while Singer/voice actress Jun Fukuyama voices Toneri Otsutsuki, a ninja from the same bloodline as the Sage of Six Paths (Hagoromo) and Kaguya looking to crash the moon into earth.