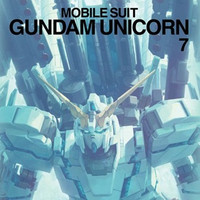 Online retailer Amazon Japan has posted its top-selling lists for each category for the 12 months from December 1, 2013, to November 16, 2014. The top-selling anime disc of the year is the first press limited edition Blu-ray of the last 7th volume of Sunrise's OVA series Mobile Suit Gundam Unicorn which was released on June 6 at the price of 12,800 yen (about US$107). The disc also ranks 3rd in the overall DVD/Blu-ray ranking only behind the two live DVDs of Johnny's Entertainment's idol group Arashi. So it means the 7th Gundam Unicorn is also the top-selling Japanese film of the year at the store.

The top-selling manga volume is the limited edition of the 12th volume of Hajime Isayama's Attack On Titan, which was released on December 9, 2013, with an original anime episode DVD. No doubt the additional price for the anime DVD is the main reason why it was able to exceed the sales of the 73rd

volume of Eiichiro Oda's One Piece in 2nd, which sold more volumes in total according to Oricon. Last

10 anime/manga rankings below. How popular your favorite anime/manga titles are in Japan in 2014? 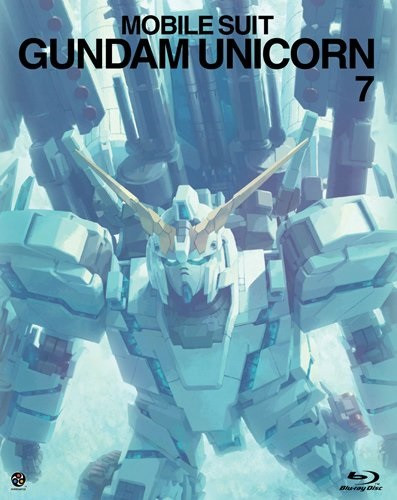 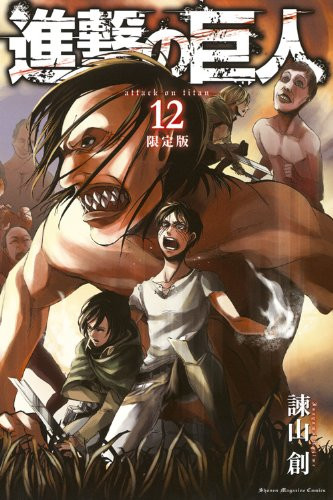