Digital Team compares the Master (no pun intended, probably) edition to the versions filtered for TV 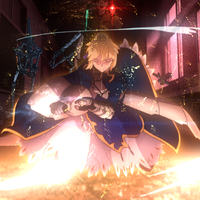 Anime studio ufotable has posted an English version of their blog post explaining the differences that will be seen between the broadcast and Blu-ray versions of Fate/stay night. Using episode eight as an example, their digital team compares the Master (no pun intended, probably) edition to the versions filtered for TV. 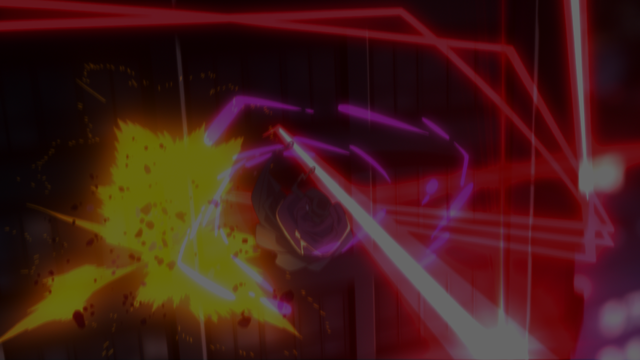 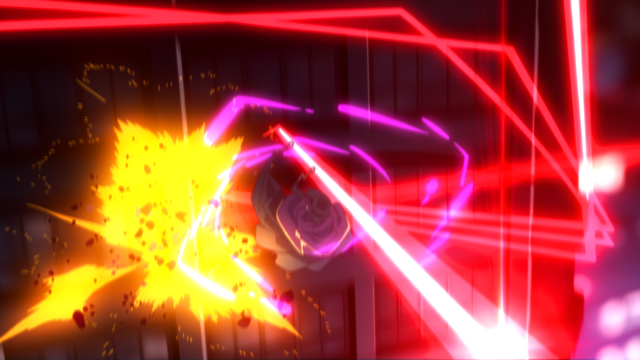 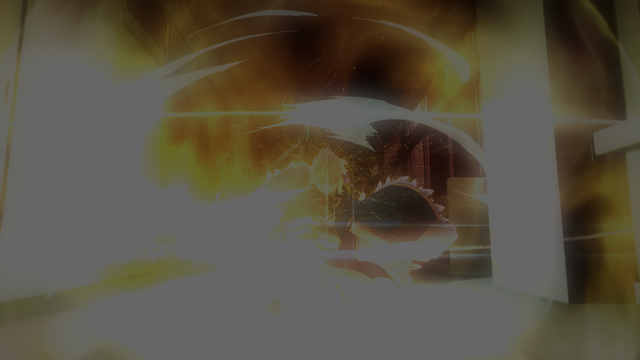 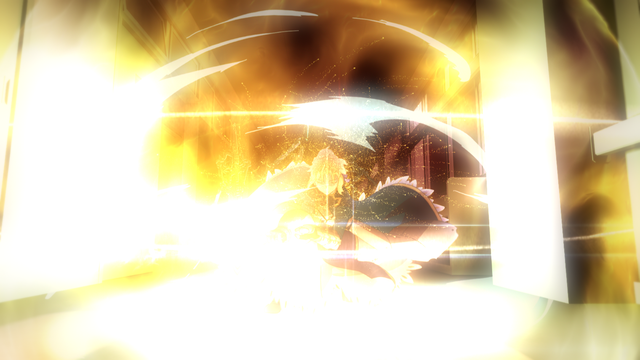 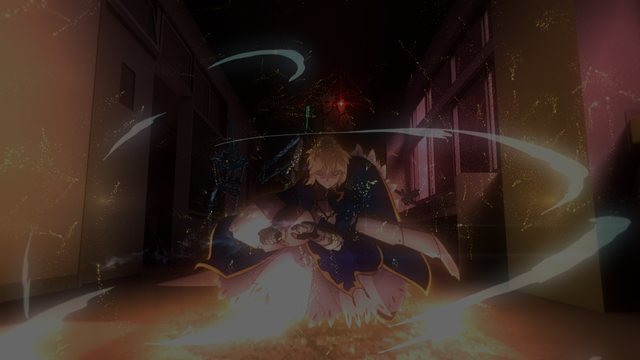 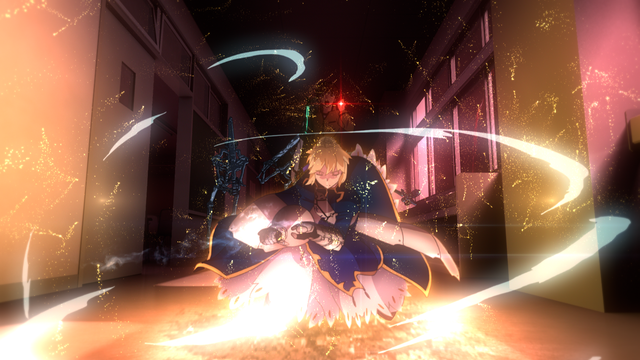