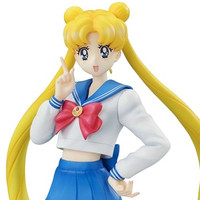 The reference price for the Usagi figure is 5,000 yen (excluding tax/about US$42), and its scheduled delivery day is in the middle of March 2015. Megahouse is also planning to release two more character figures from the Sailor Moon series, Ami Mizuno (Sailor Mercury) and Rei Hino (Sailor Mars). You will be able to get an option to buy a figure of Naru Osaka, Usagi's childhood friend, by purchasing two of the three figures. The details of the upcoming campaign will be announced soon. 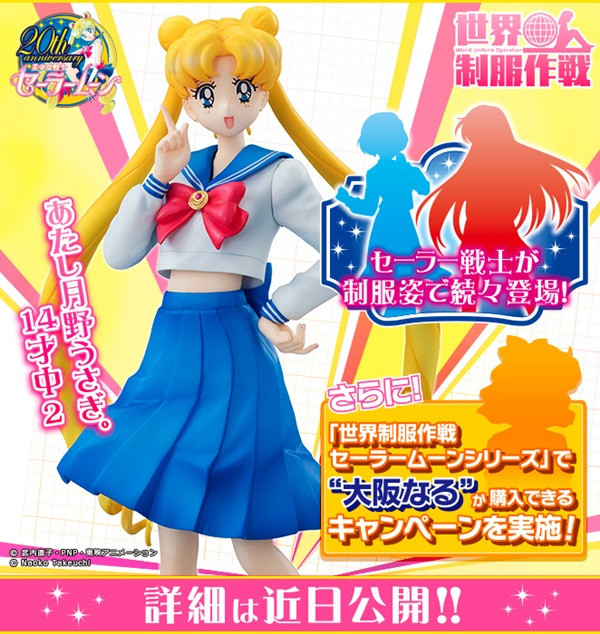 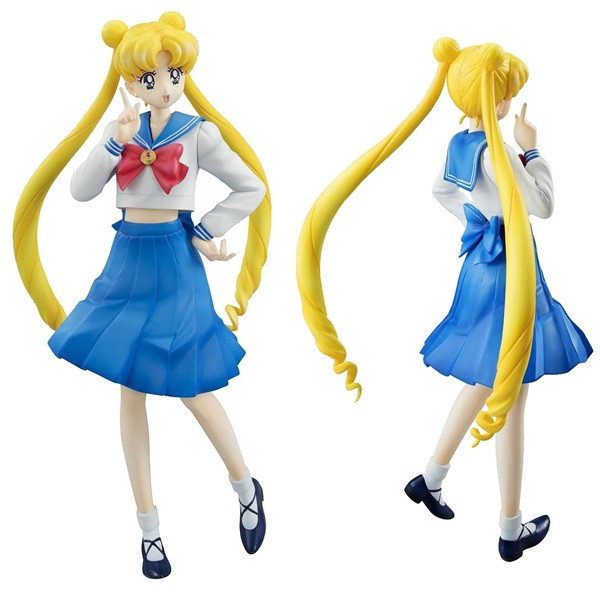 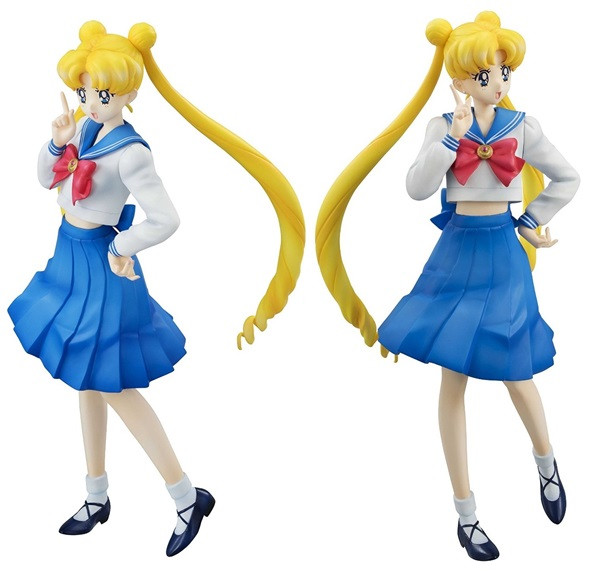 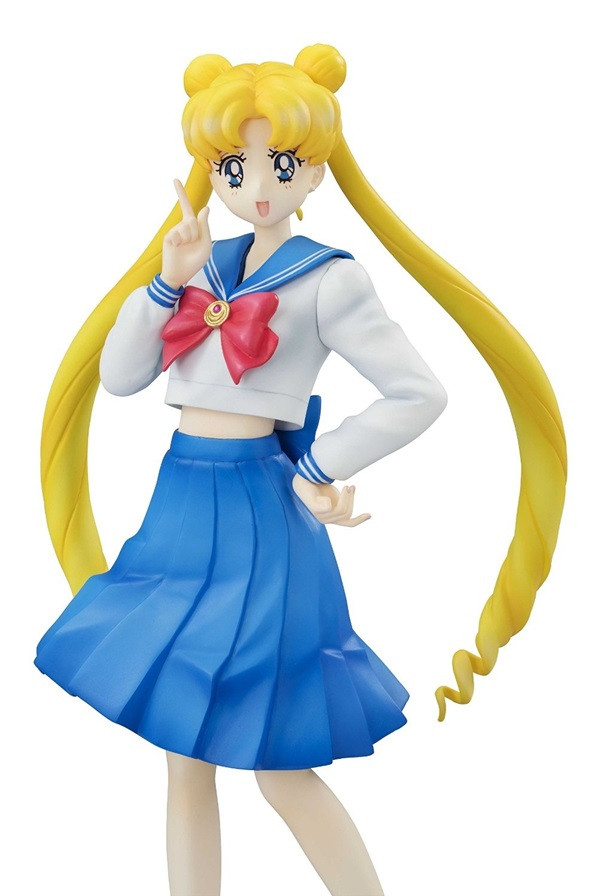 See Some of the Amazing MegaHobby Expo Figure Reveals for One Piece, Naruto, and More