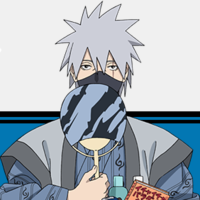 Oedo Onsen Monogatari in Odaiba is Tokyo's first and only onsen theme park, known for their take-off on an Edo period hot springs experience, and for their pop-culture theme events, with tie-ins from Blue Exorcist to Hatsune Miku's Senbonzakura. Following this fall's Gintama and Yowapeda collaborations, the cast of Naruto will get a chance to celebrate the series' end and movie's success with an event running December 19-January 25.

So far, the lead-in has included a set of character art based on their The Last - Naruto the Movie designs. 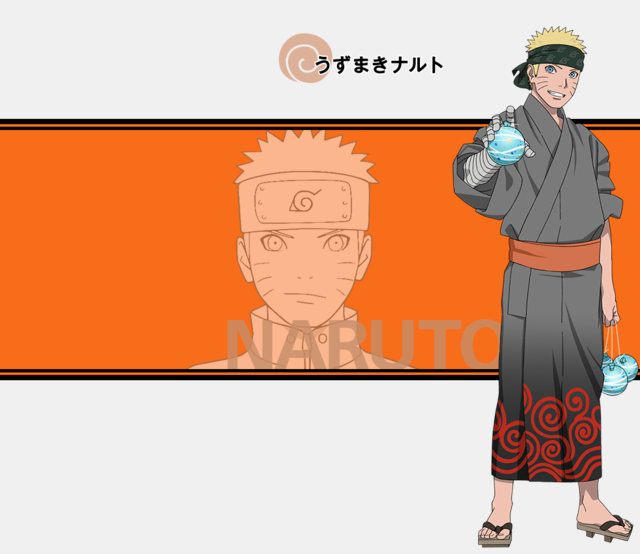 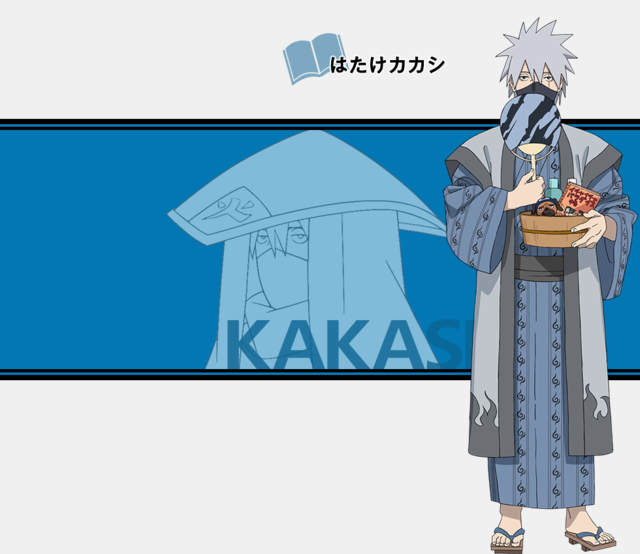 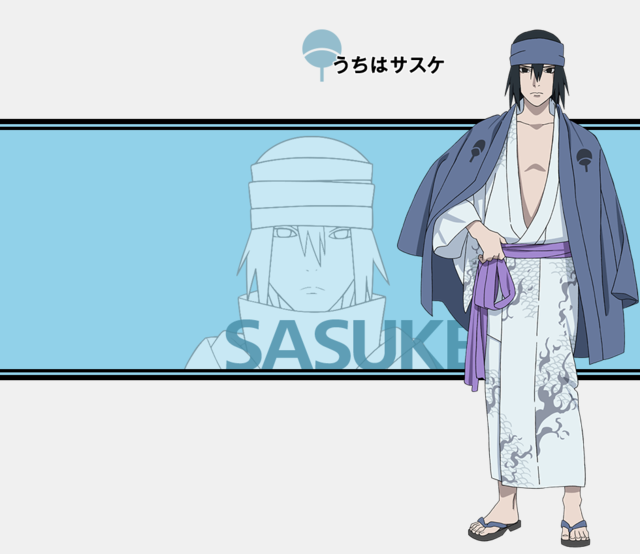 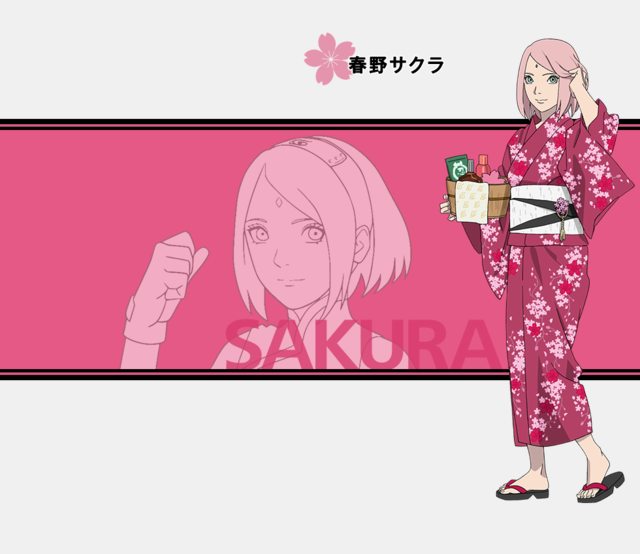 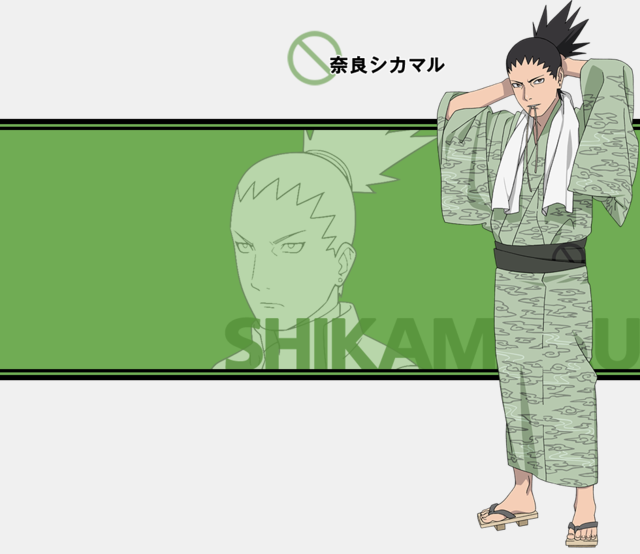 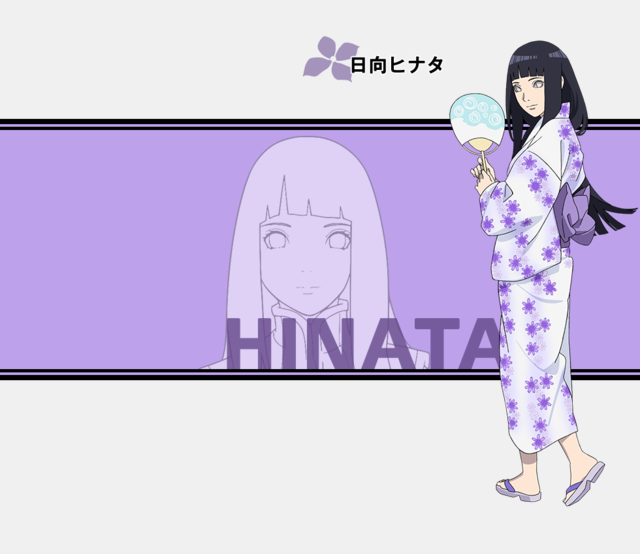 A Kuroko's Basketball promotion is also kicking off, but so far only two of its character designs have been previewed. 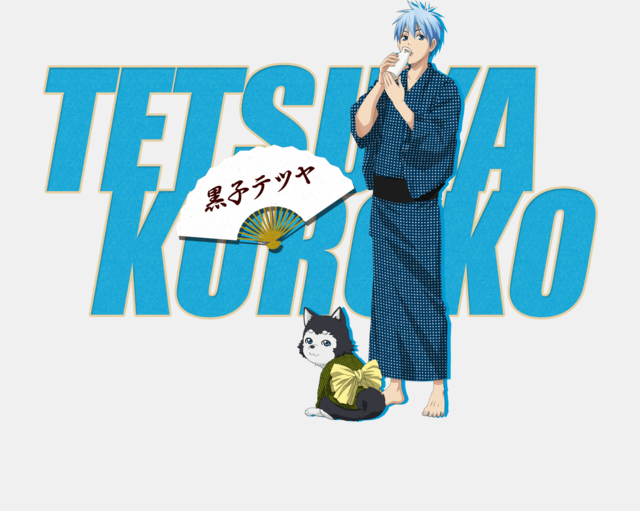 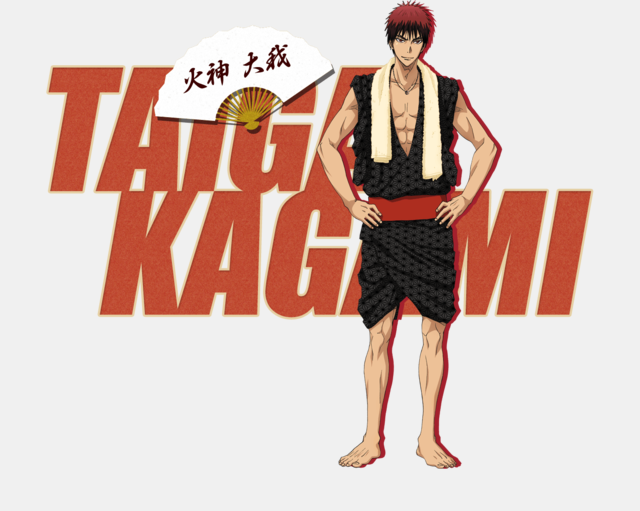