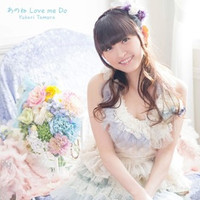 Following "Anone Love me Do" last week, King Records today posted a short promotional video for popular anime voice actress/singer Yukari Tamura's another new song "Eccentric Lover" on its official YouTube channel. It will be included in her upcoming 25th CD single to be released on December 24, as a coupling song. The 2,160-yen limited edition of the CD single comes with a DVD containing the full version PVs of the two songs.

It is also announced that she will appear in a two-hour special program "Yukari☆Channel 7," which will be live-broadcasted on Nico Nico Live at 22:00 on December 21 (JST), to promote her latest songs.

"Anone Love me Do" short PV 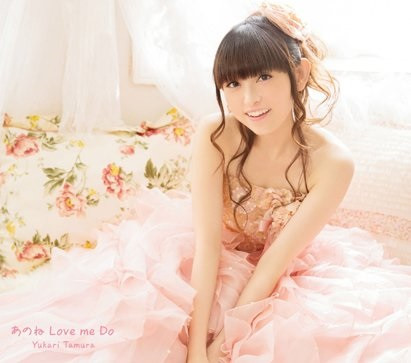 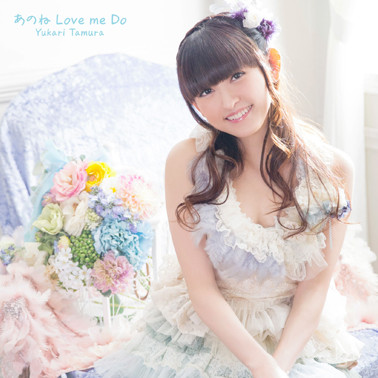 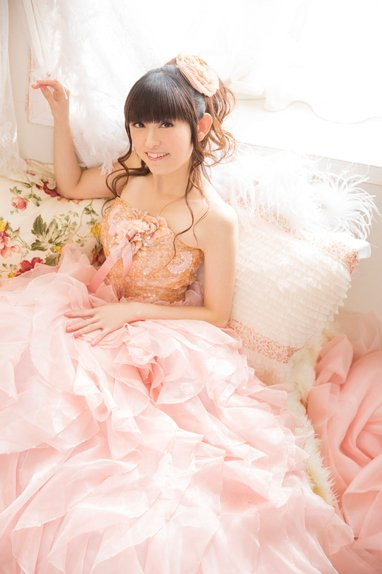