The 4th TV anime's story is set in Yokohama, Japan 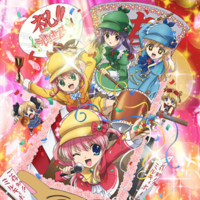 The OP song "Milky A Go Go" produced by Elements Garden will be released as the unit's 11th single on February 18, 2015. And the ED song "Tankyu Dreaming" (Search Dreaming)  by Nitta, who also voices a new character for the 4th season, Marine Amagi, will be released as her second solo singe on the same day.

Ahead of its premiere, the first two episodes will be pre-aired on Tokyo MX in the special program titled 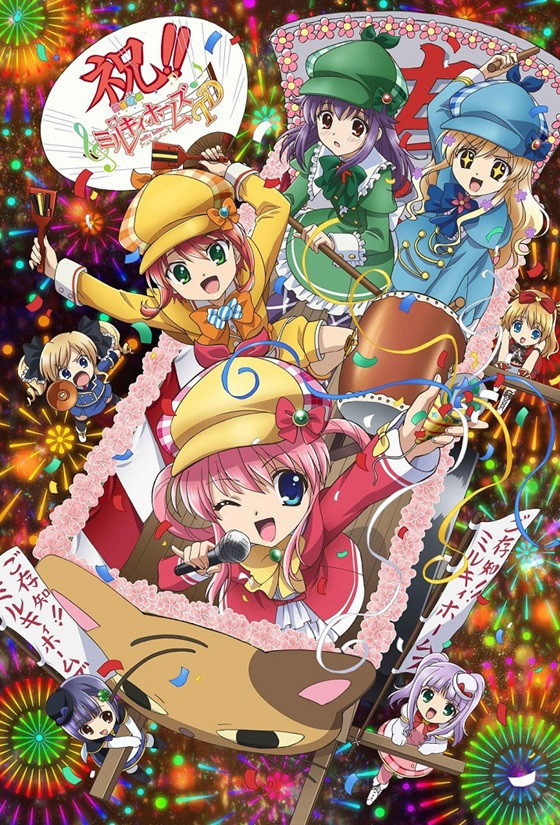 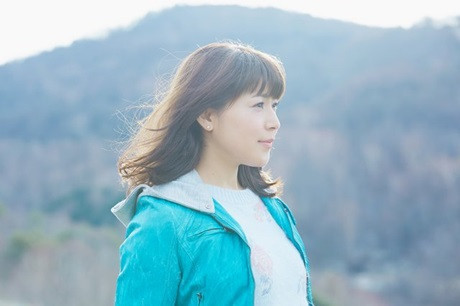