The manga has been serialized in Monthly Dragon Age since March 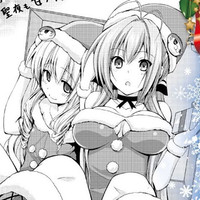 Kadokawa is now giving a Christmas present to the fans of the Amagi Brilliant Park series. For a limited time of two weeks from today to the Christmas Day, the purchasers of the manga adaptation of Shoji Gatoh's light novel series illustrated by Kimitake Yoshioka can receive a special Christmas card at selected stores across Japan.

The illustration featuring the two heroines, Isuzu Sento and Latifah Fleuranza in Santa Claus costume, is newly drawn by Yoshioka, and currently two volumes of the manga adaptation are available. Gatoh's original novel series and its spin-off series Maple Summoner are excluded from the campaign. 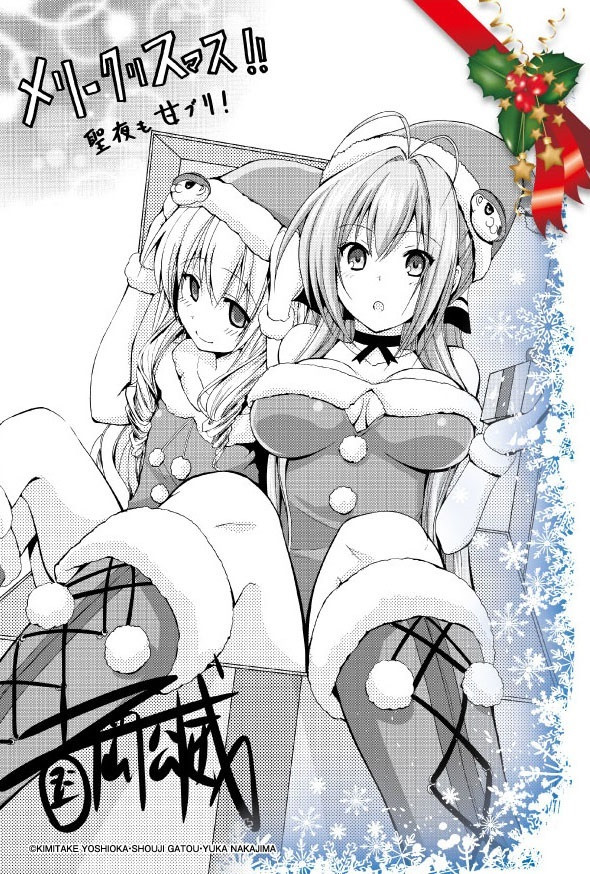 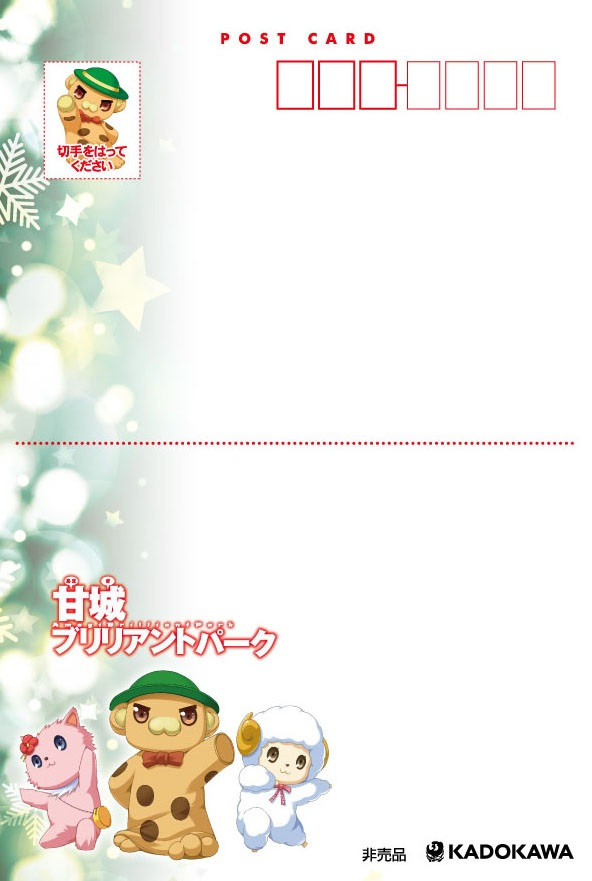 The covers of the manga 1st and 2nd volumes 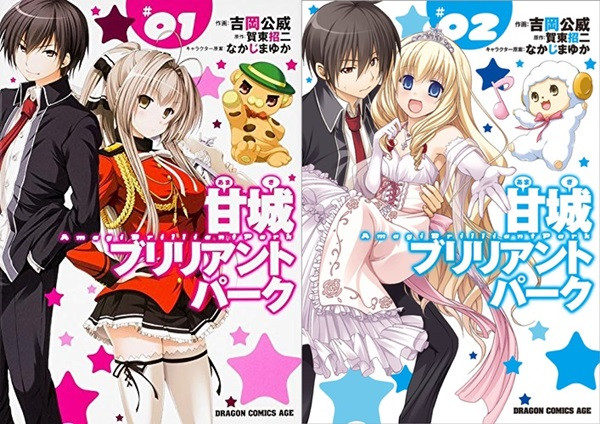 Tags
amagi brilliant park, manga
« Previous Post
"PreCure" is the Most Popular Anime Word on Japanese Twitter in 2014
Next Post »
Mamoru Hosoda's New Film "Bakemono no Ko/The Boy and The Beast" Slated for July 11, 2015
Other Top News
13 Comments
Sort by: