VIDEO: Teaser for Mamoru Hosoda's New Film "The Boy and The Beast"

His first film in three years since "Wolf Children" in 2012 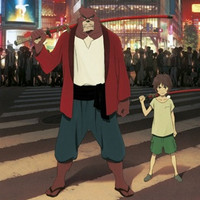 The official website for acclaimed director Mamoru Hosoda's new anime feature Bakemono no Ko/The Boy and The Beast today posted a 30-second teaser. The highly anticipated film is slated for a release on July 11, 2015.

The film, based on Hosoda's own original story and screenplay, is set in human world Shibuya and bakemono (beasts) world called Jutengai. One day a human boy strays into Jutengai and encounters a bear-like swordsman Kumatetsu. He becomes Kumatetsu's apprentice and is given a name Kyuta. The film follows Kyuta's training and adventures with Kumatetsu. 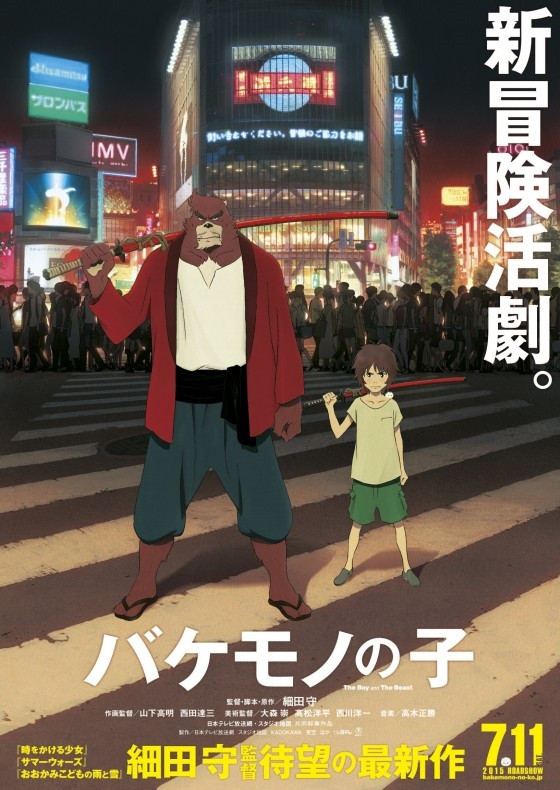