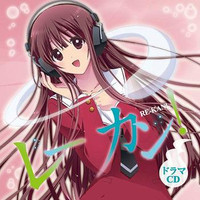 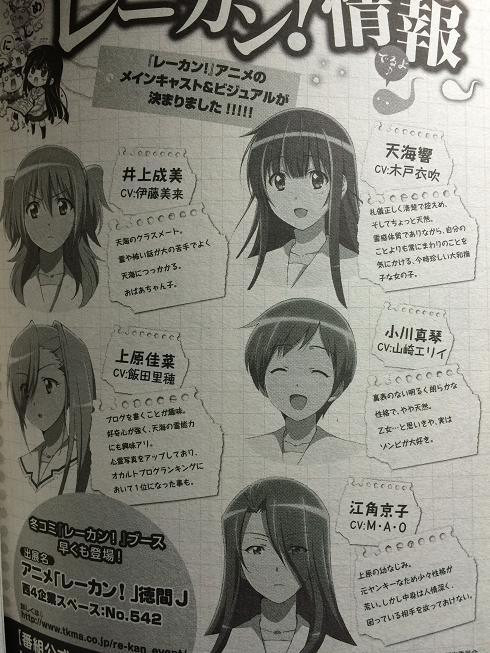 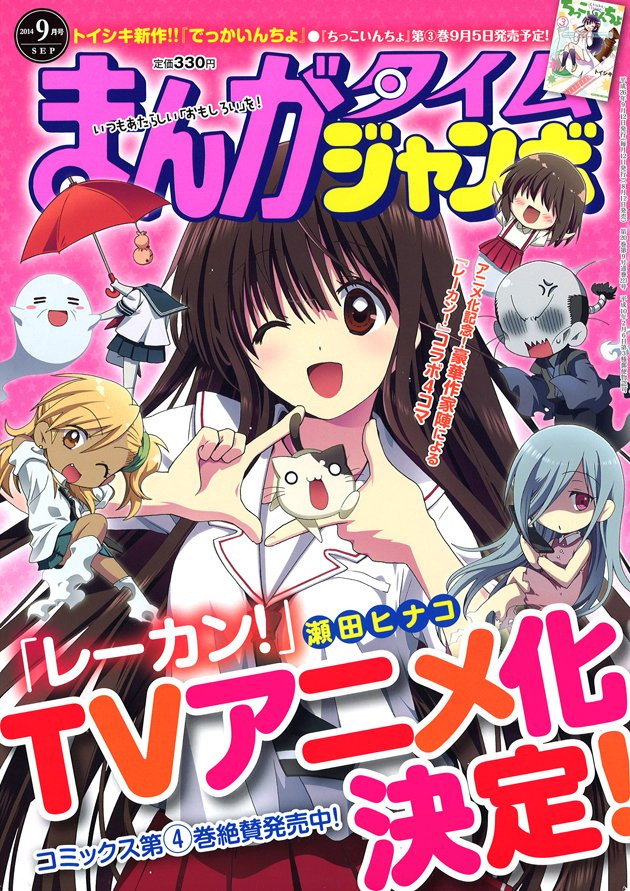 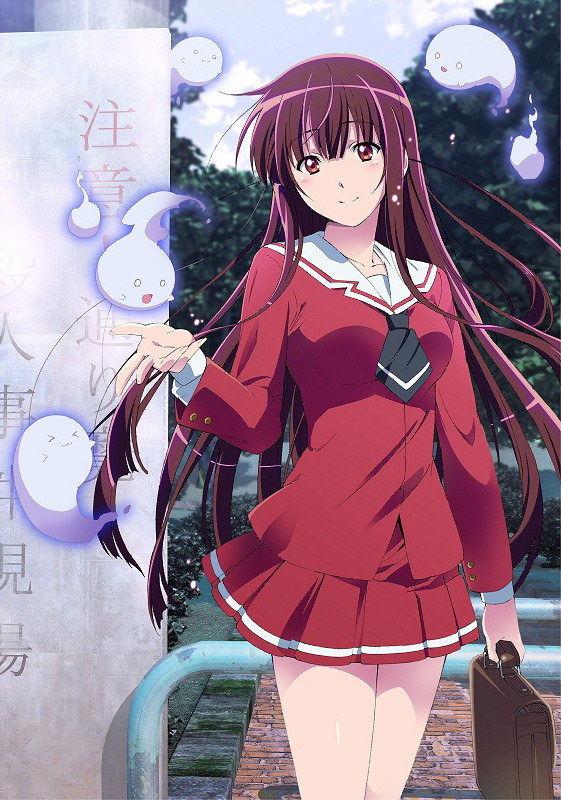 Seeing Dead People Doesn't Have to Be Traumatic in Re-Kan!