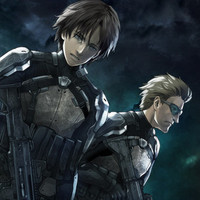 Viz's Haikasoru sci-fi prose label, who published the novels in English describes it: 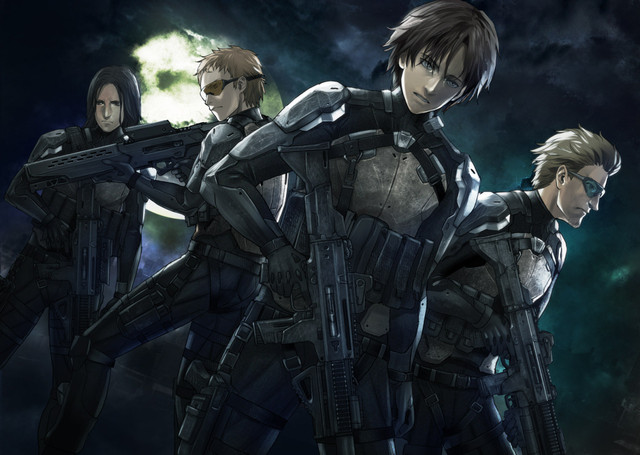 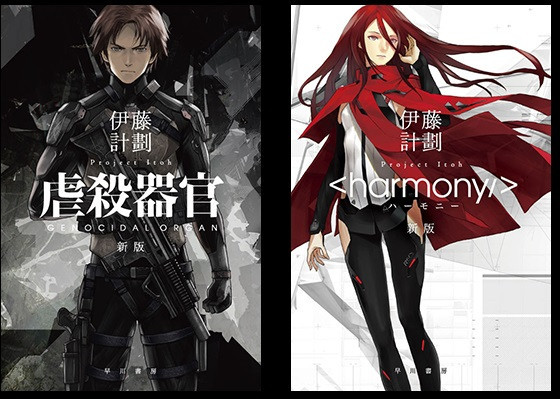