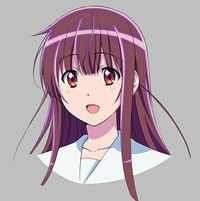 The casting details for the anime adaptation Hanako Seta's four-panel supernatural school comedy Re-Kan! made it online a bit early, but they've now been officially published along with a preview of the designs for the spring 2015 TV anime. 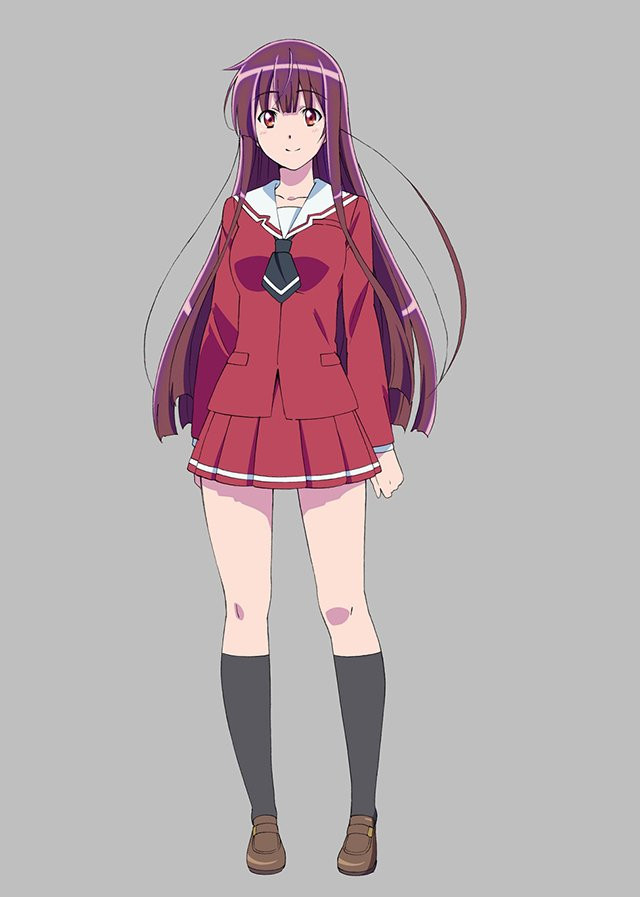 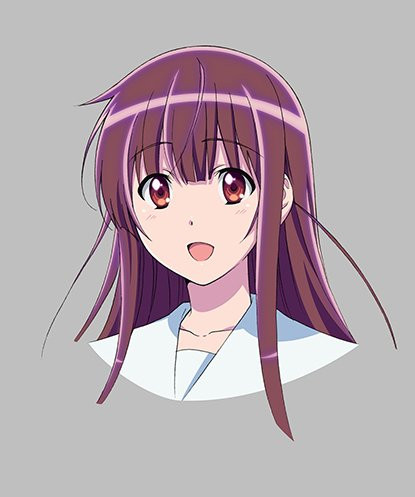 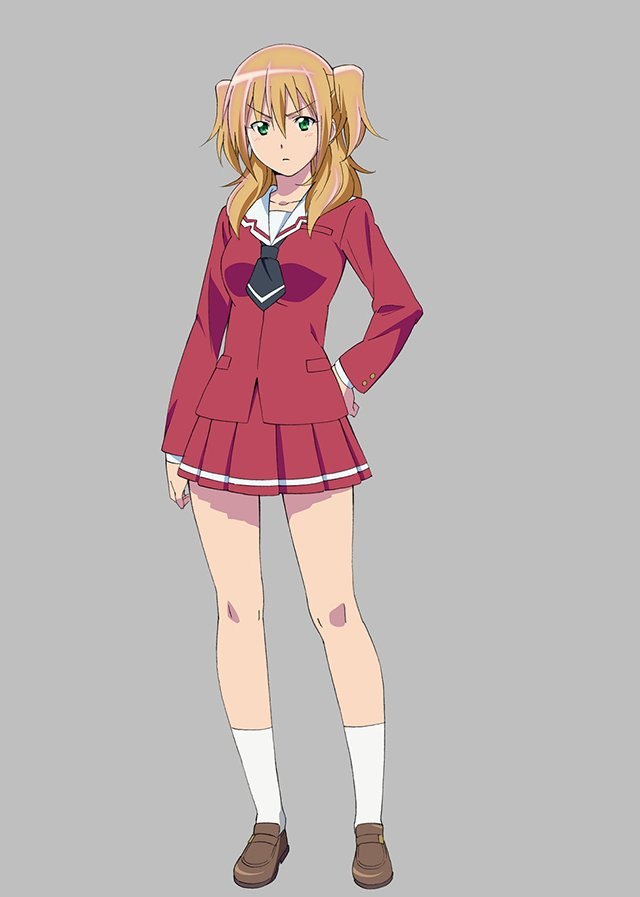 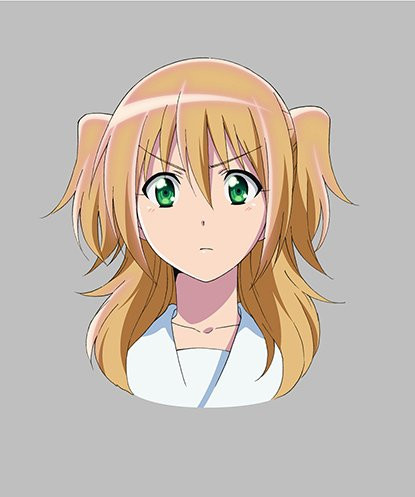 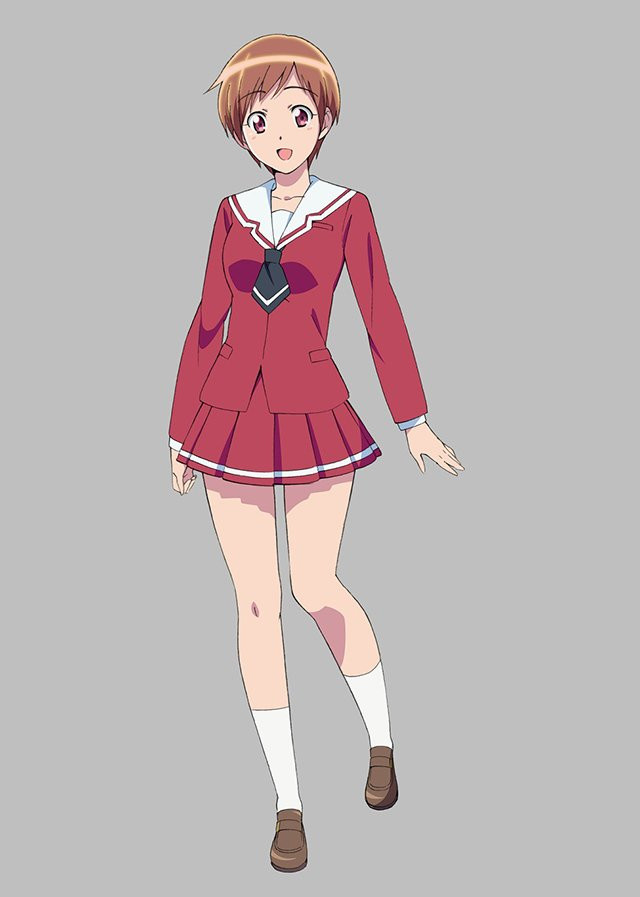 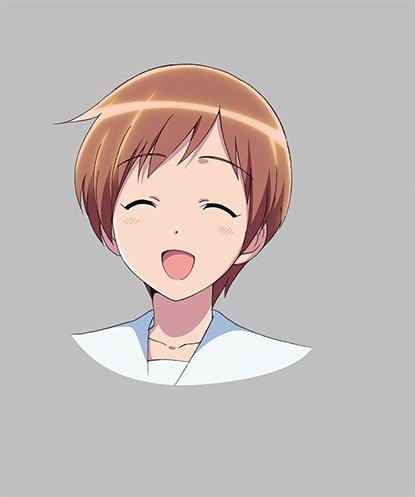 Uehara is Riho Iida (KanaHana on the CD) 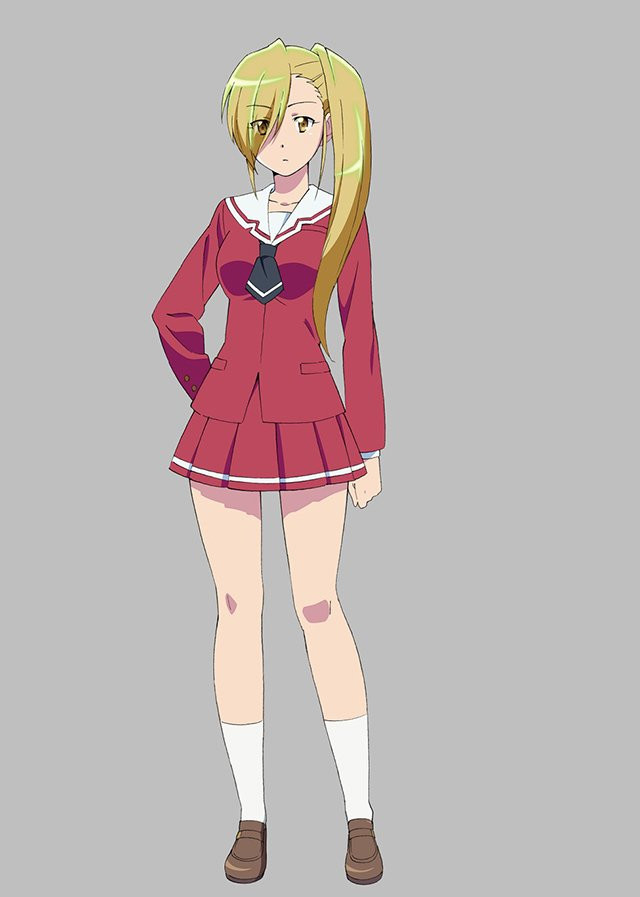 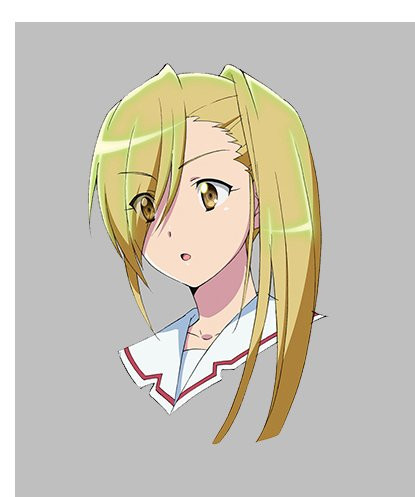 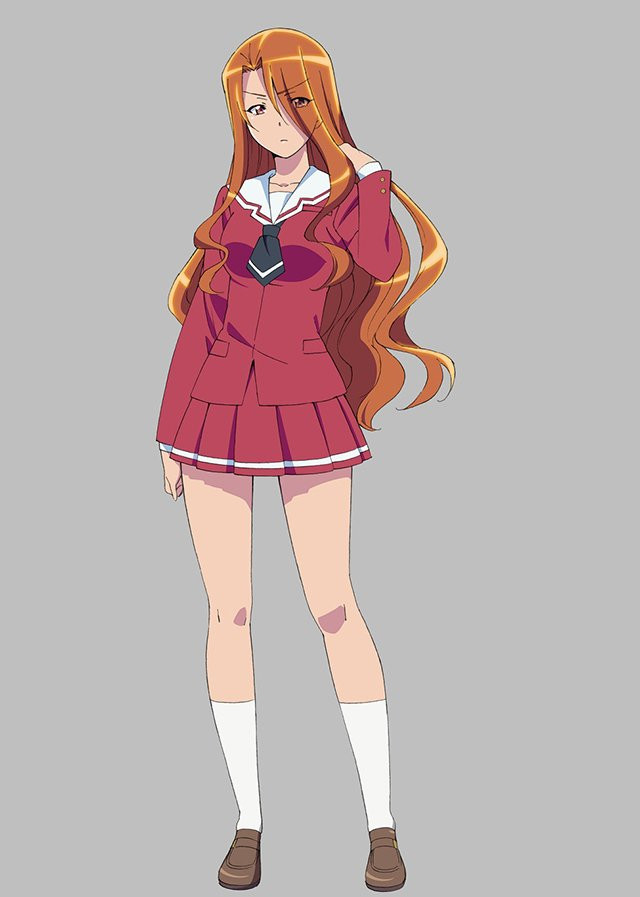 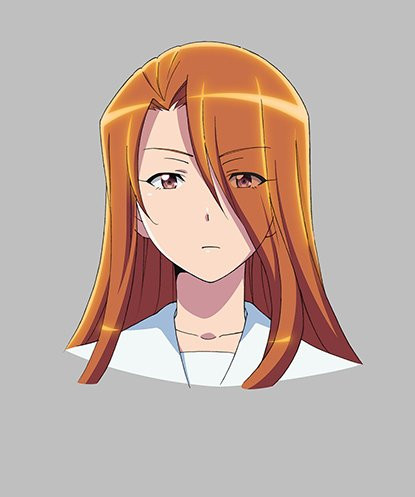