The 1st film's Blu-ray will be released on December 26 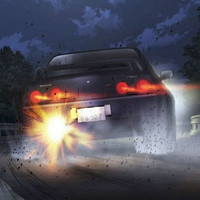 The first chapter of the trilogy, Legend 1-Kakusei (Awakening)- was released simultaneously in Japan and Taiwan on August 23. It debuted 11th in the Japanese weekend box office earning 31,176,831 yen. The Blu-ray disc of the film will be available in Japan on December 26. 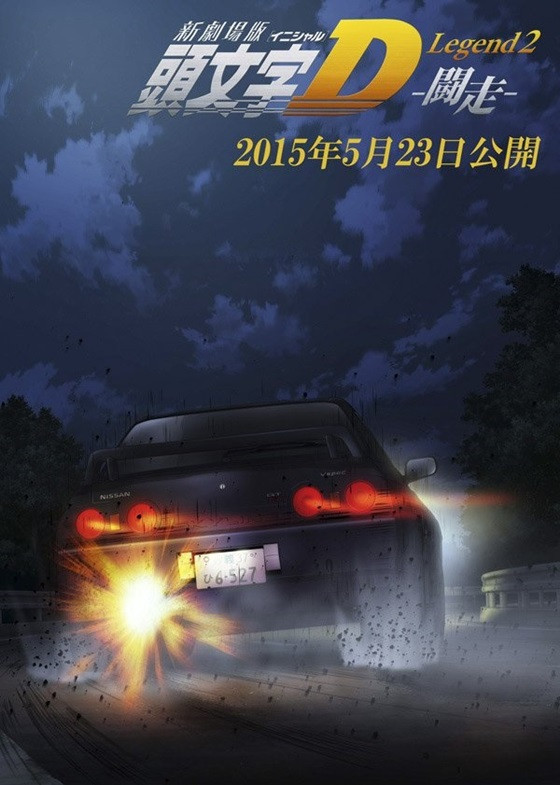 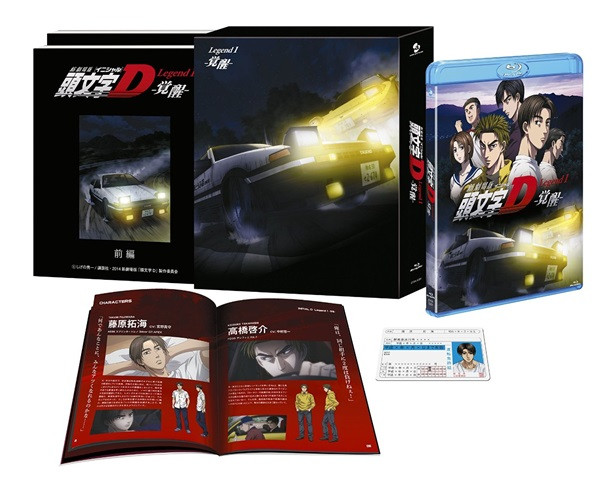