VIDEO: "The Testament of Sister New Devil" DVD/Blu-ray to Include Unaired Salacious Scenes 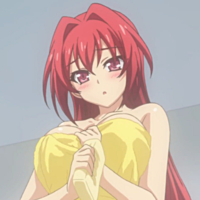 The official website for the upcoming TV anime adaptation of Tetsuto Uesu's fantasy light novel series Shinmai Maou no Testament/The Testament of Sister New Devil has announced the details of the first volume of the DVD/Blu-ray to be released in Japan on Match 27, 2015, with a 15-second CM.

It is confirmed that the DVD/Blu-ray editions will include unaired salacious scenes which are not appropriate for TV viewers. Uesu's original novels have been famous for such scenes in the story and illustrations by Nekosuke Ohkuma. The first volume containing the first two episodes will have three minutes scenes in total as the director's cut edition. 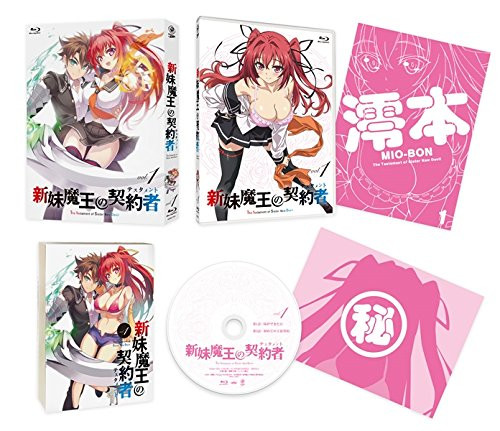 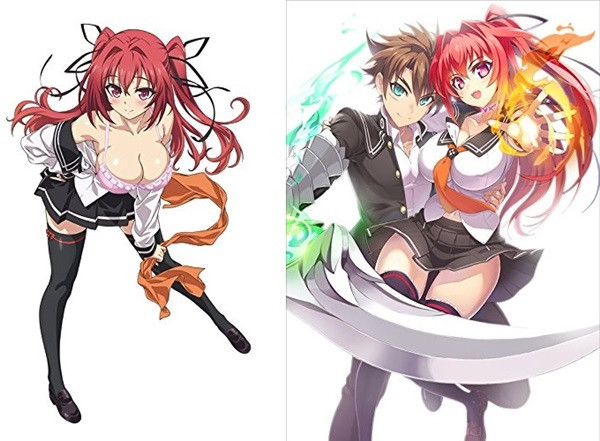 The love-comedy action TV anime is scheduled to premiere on January 7, 2015. 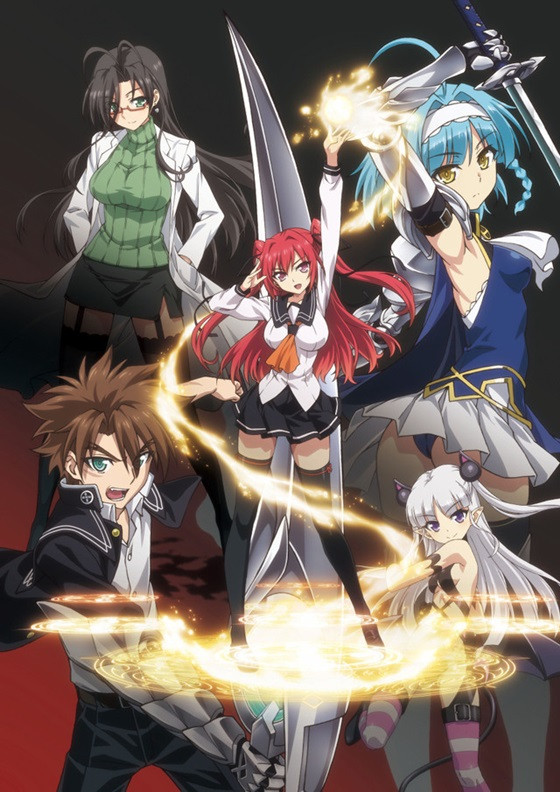