The TV anime will be aired internationally soon 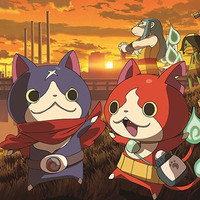 The mega-hit franchise's first feature film Yo-Kai Watch: Tanjyo no Himitsuda-Nyan! (The secret of the invention) was finally released on 408 screens across Japan last weekend. As expected, the time travel-themed film earned an amazing 1,628,893,000 yen on 1,485,000 ticket sales in its first two days, renewing Japanese film's opening weekend record since 2000 when the calucuration method was changed from revenue to box-office profits. It was also the highest record in the history of distributor Toho. The previous record was 1,480,000,000 yen by Hayao Miyazaki's anime film Howl's Moving Castle released on November 20, 2004. According to Toho, the film is expected to finish its run with around 6 billion yen or more.

Trailer for the film 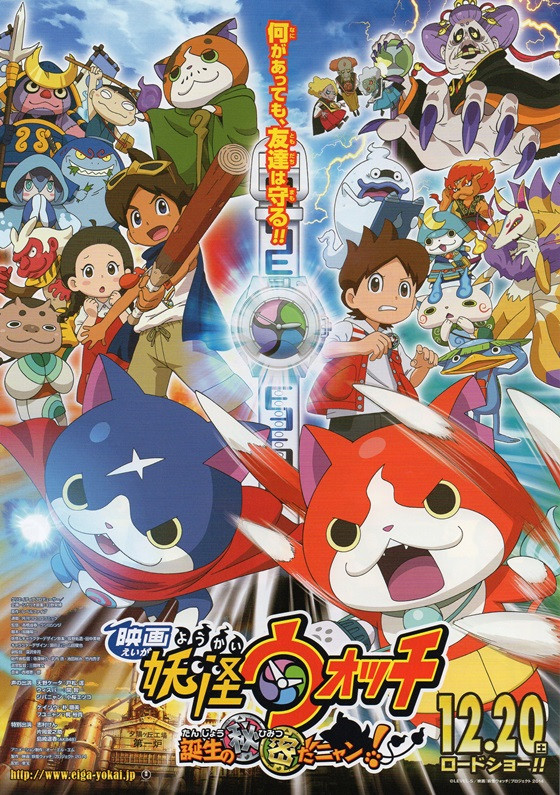 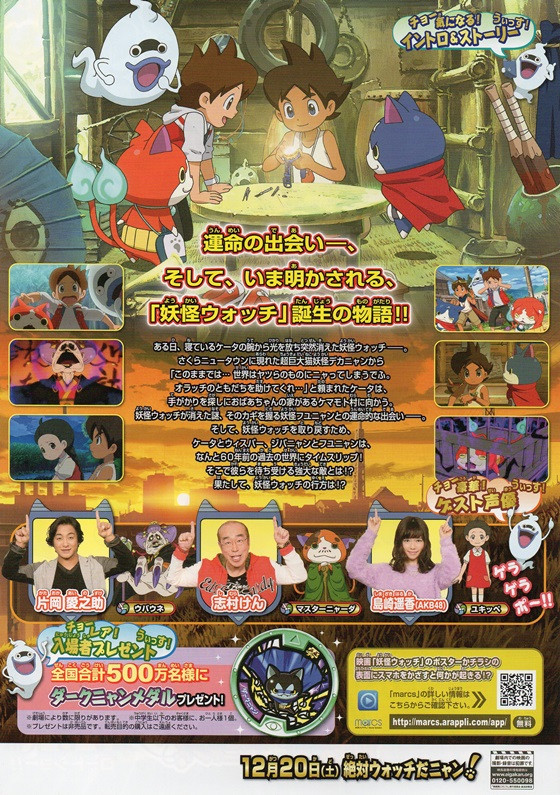