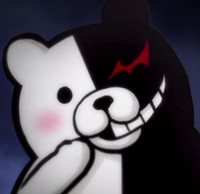 Announced a few days ago, Danganronpa: Unlimited Battle is a free-to-play iOS game with slingshot-style attacks, co-op multiplayer, and microtransactions. Characters from the series will appear along with their voices in some segments, and you can see a preview in the debut trailer.