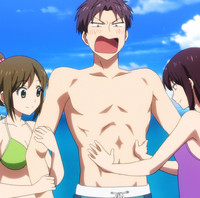 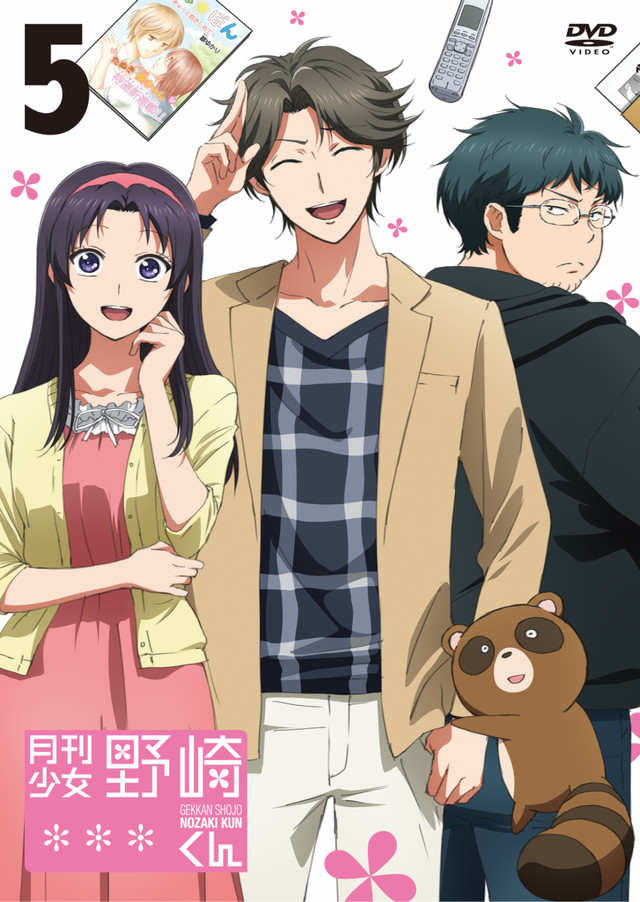 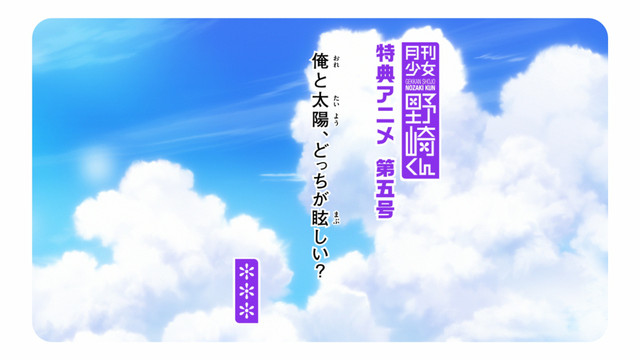 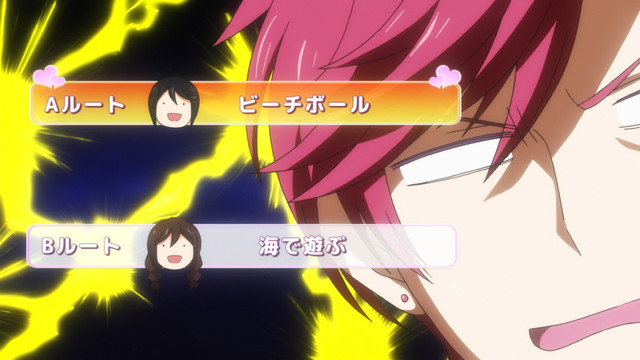 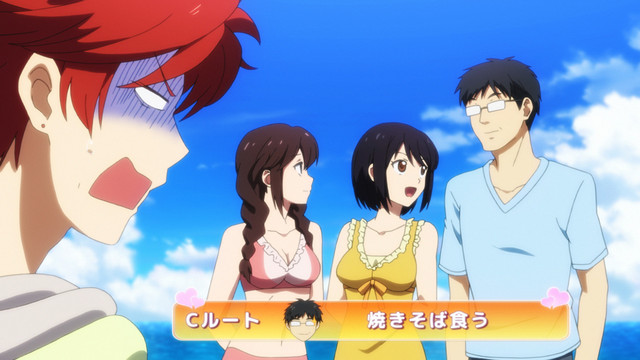 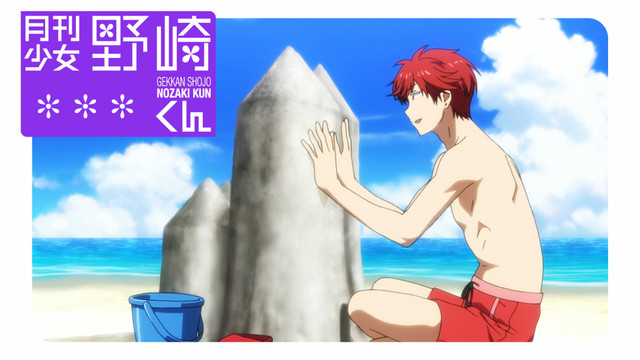 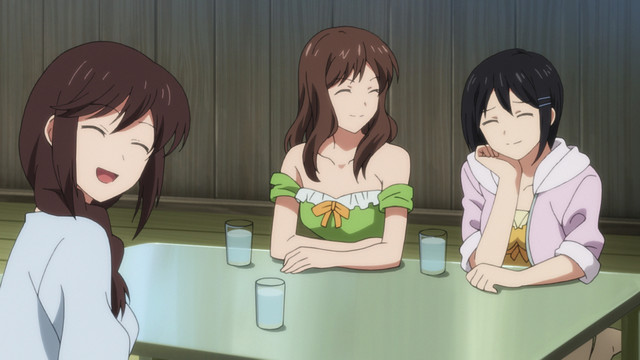 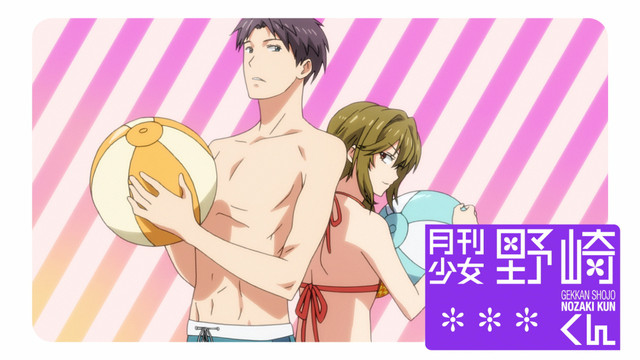 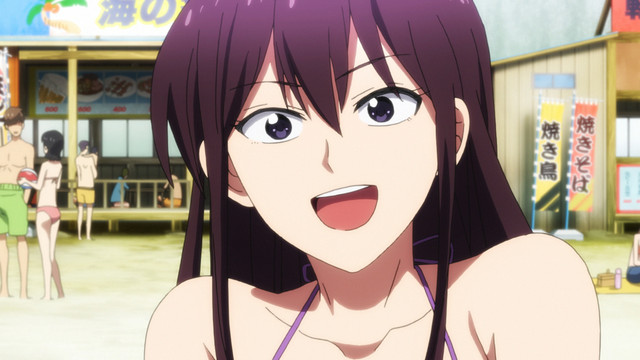 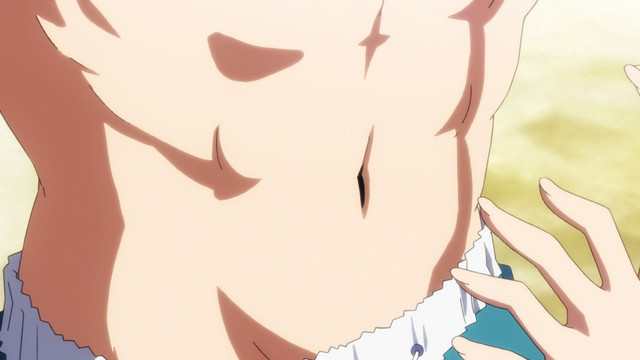 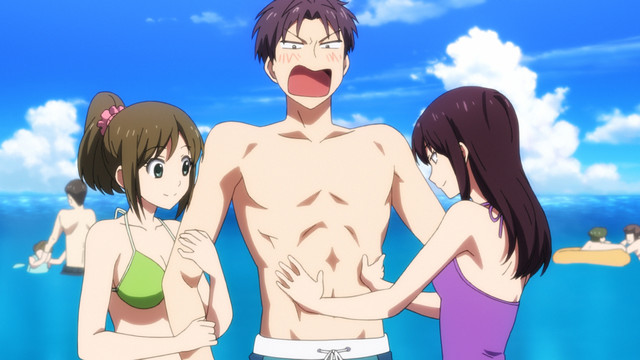 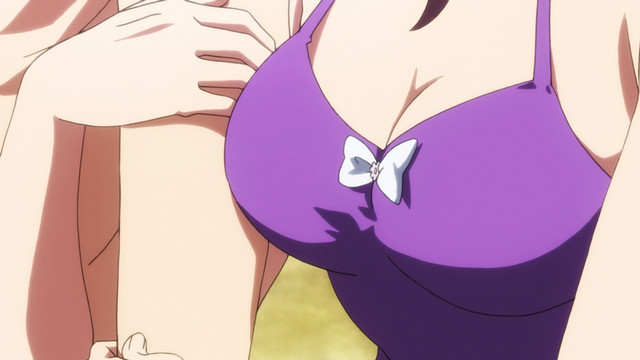 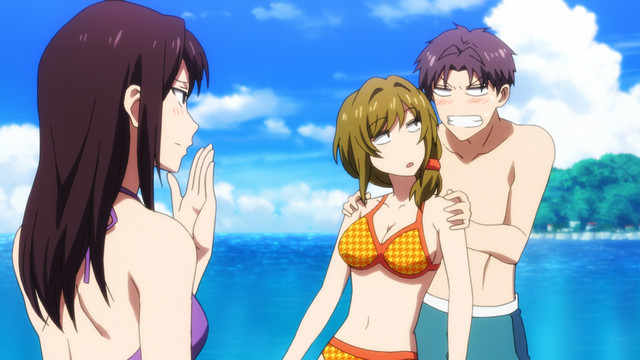 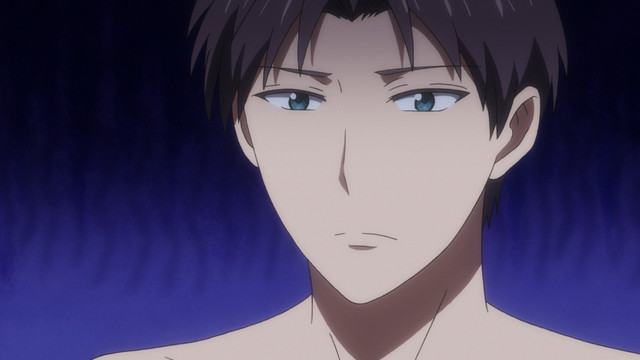 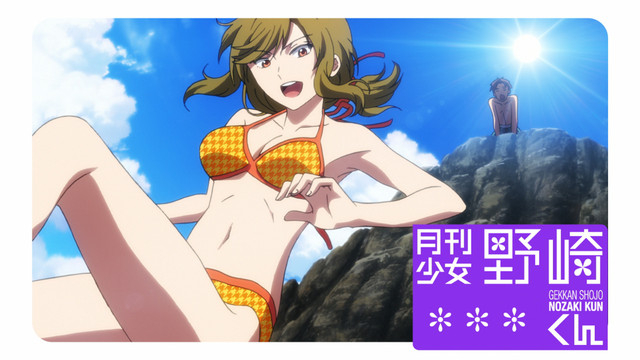 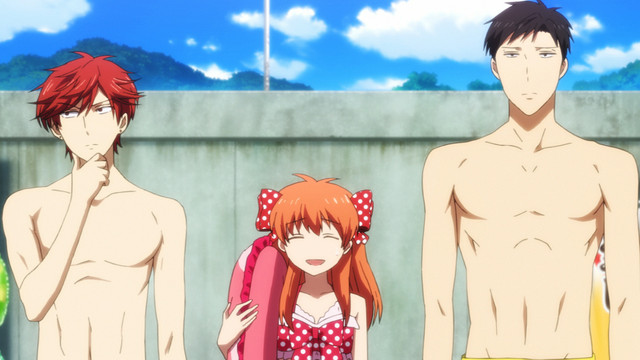 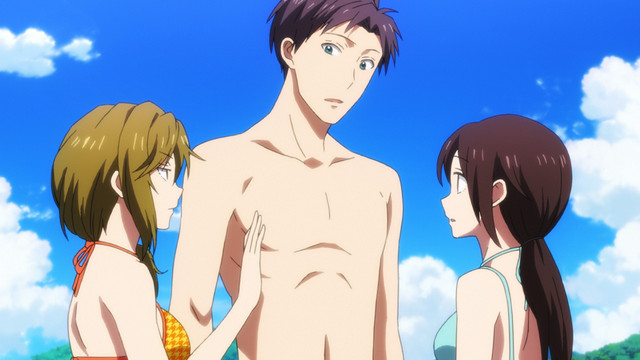 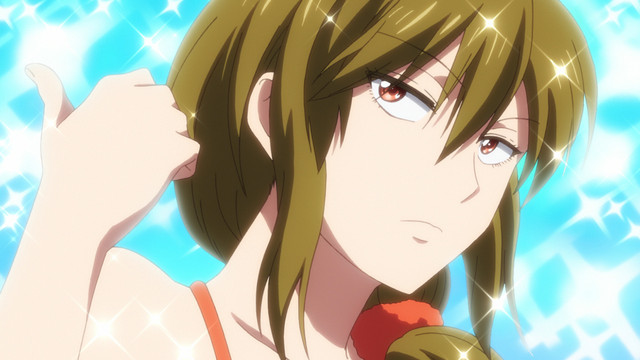 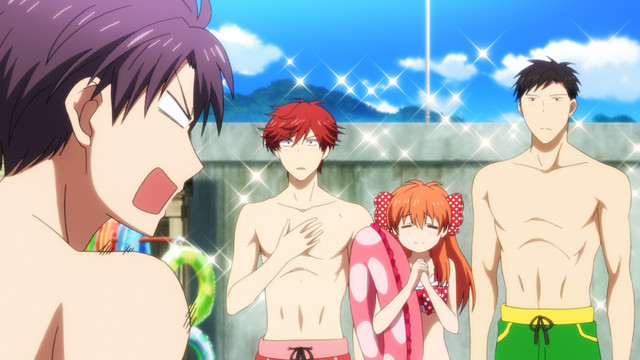 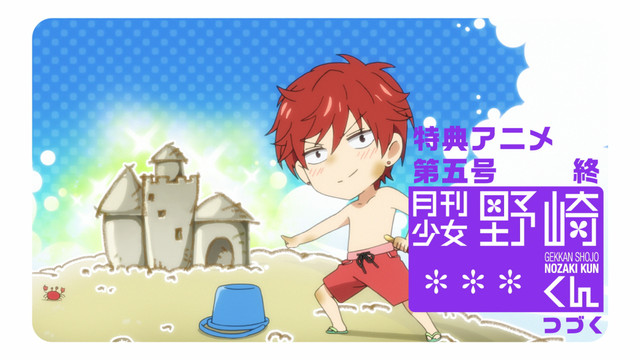 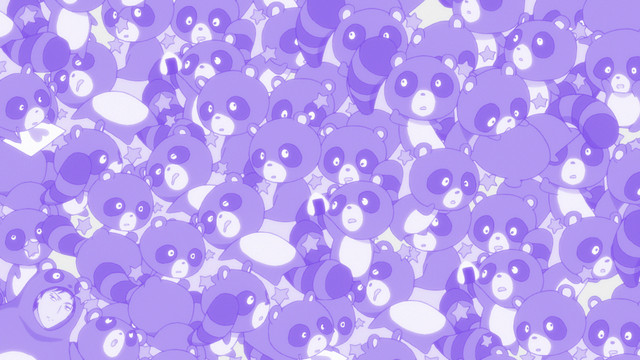 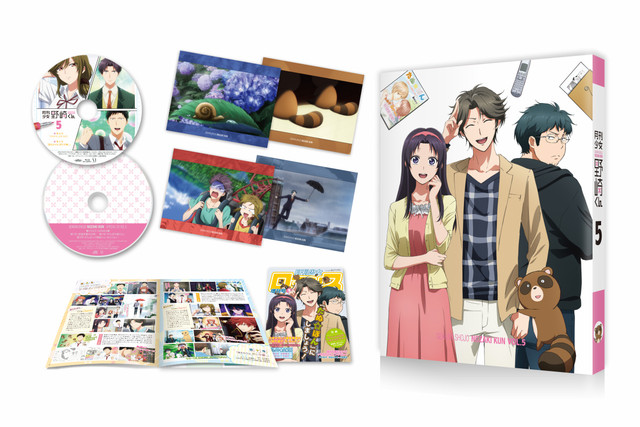 QUIZ: Which Romance Anime Is Right For You?