Other two parts of trilogy launch with hour-long special 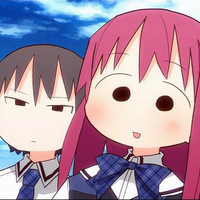 Today's broadcast of the final episode of The Fruit of Grisaia came with news that adaptations of the other parts of Front Wing and Prototype's visual novel trilogy are coming in spring 2015. Le Labryinthe and Le Eden anime with launch with an hour-long special. 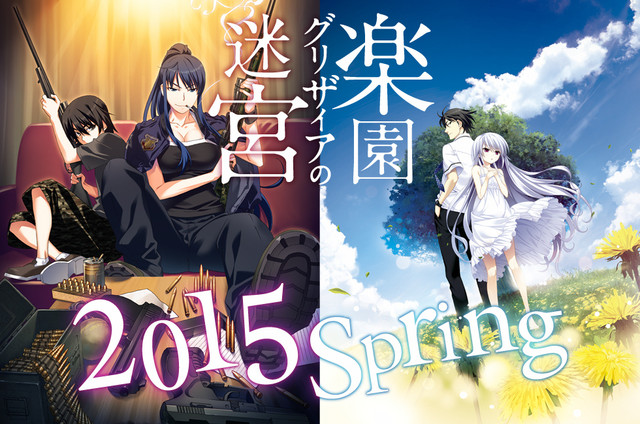 Though he's promoted his pal Munenori Nawa as assistant director in KinMosa 2, so he might be able to handle both without dying a lot.