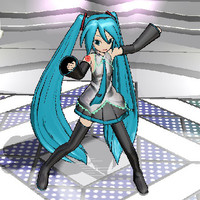 Sekai Project has announced that an English version of MikuMikuDance (MMD), the tool for animating 3D character models, mainly, or at least initially, used to choreograph Vocaloid dance numbers, has been greenlit on the Steam digital distribution service.

MikuMikuDance has been greenlit on Steam! Big thanks to the vocaloid community for their support! http://t.co/JRlL9cp6qY 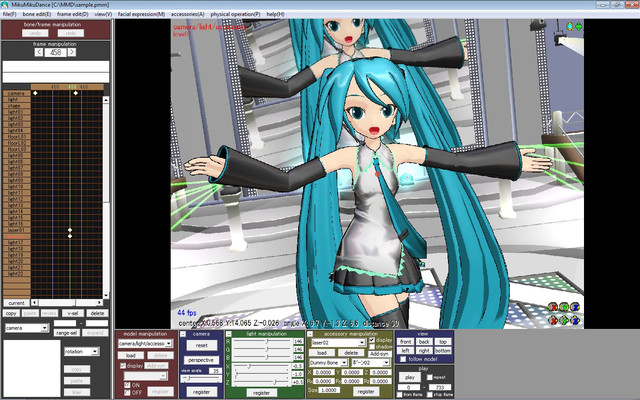 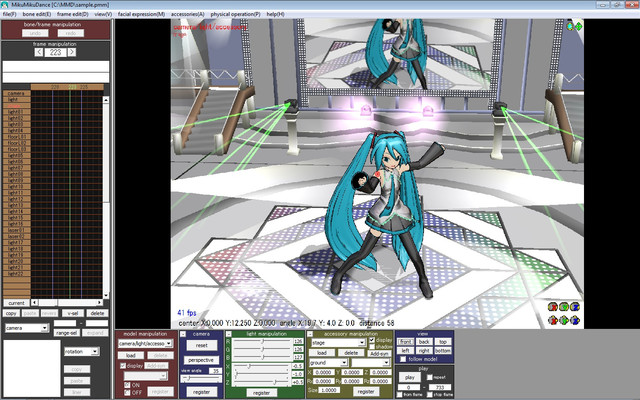 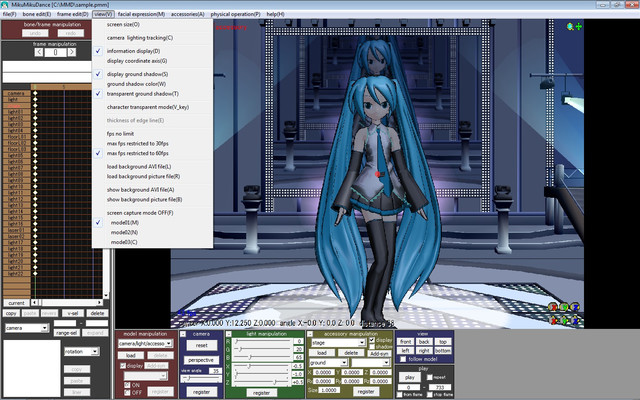 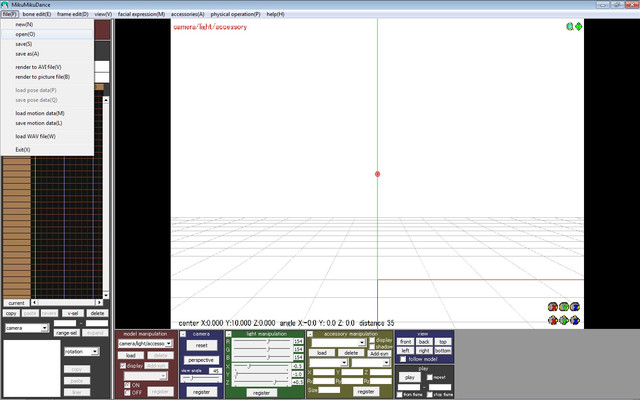 Some examples from the MMDCup video production tournement...