"The Heroic Legend of Arslan" Anime Scheduled for Spring 2015 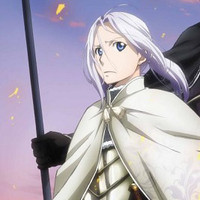 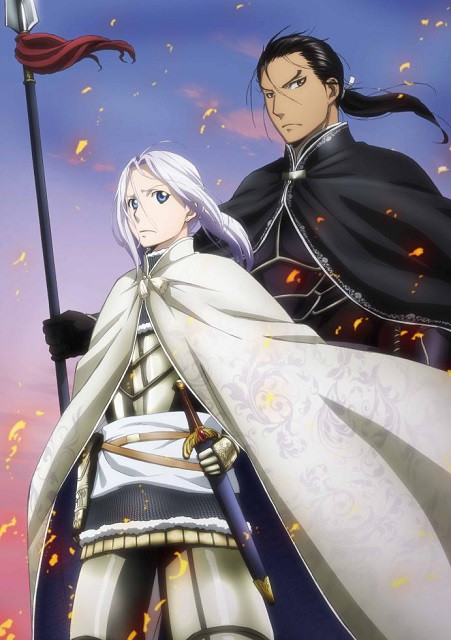 Kodansha publishes the manga in North America, and it's available digitally on Crunchyroll Manga.

Chisato Nakamura previously adapted the series into manga (published in Japan by Kadokawa Shoten), while an anime from Mamoru Hamatsu was released in North America by CPM.