Convention to be be held January 16-18 at the Planet Hollywood Casino in Las Vegas, NV 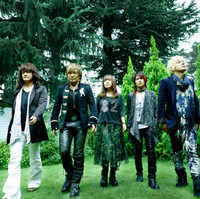 Otakon Vegas announced that the convention, to be held January 16-18 at the Planet Hollywood Casino in Las Vegas, NV, is welcoming JAM PROJECT as special guests for Opening Ceremonies. JAM PROJECT will help kick off the second Otakon Vegas by opening the convention with a special welcome message and Hironobu Kageyama will sing live as a special sneak preview to the ANISONG World Tour - Lantis Festival at the Hard Rock Hotel. 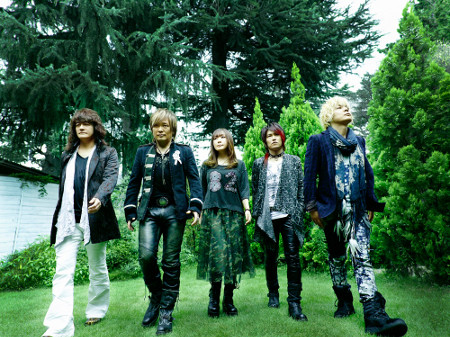 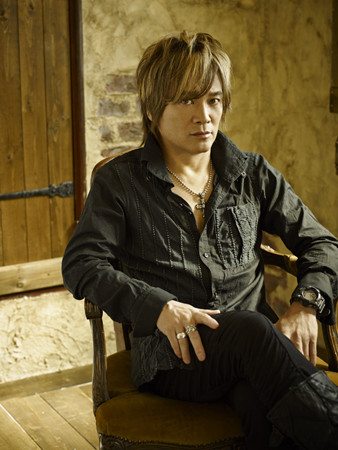 Newly announced guests also include  veteran voice actors Toshio Furukawa and his wife, Shino Kakinuma.  Toshio Furukawa is a highly recognizable and prolific voice actor for current anime fans and old school fans alike. His anime voice acting career began 1974, yet we still know him for contemporary roles such as Piccolo in Dragon Ball Z, Portaz D Ace in One Piece, and Kageroza Inaba in Bleach. If you are an old school fan, he is recognizable as the voice of Kai Shiden in Mobile Suit Gundam, Ataru Moroboshi in Urusei Yatsura, and Shin in Fist of the North Star.

Mr. Furukawa will be attending Otakon Vegas accompanied by Shino Kakinuma – voice actor and his wife.

Shino Kakinuma was featured in several productions including Sailor Moon as Naru Osaka and in Dragonball Z Kai as Videl. 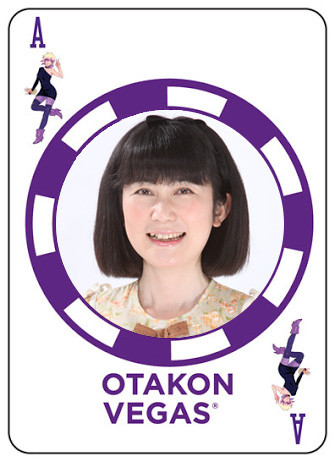 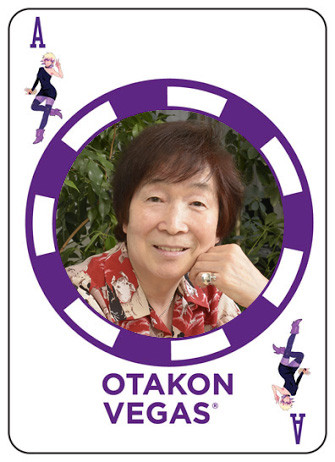