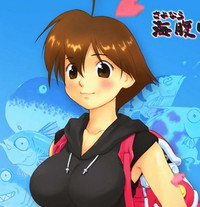 In addition to new enemies and rearranged enemy placement, the PS Vita version will add to the 3DS version with new stages on top of the original 50. Chirari will also sport improved graphics running at 60 frames per second.