New Blu-ray and DVD sets to be released January 27th 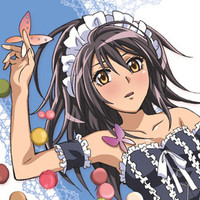 With new complete DVD and Blu-ray sets of Maid-Sama! scheduled for January 27th, Sentai Filmworks has announced the cast for its new English dub.

Misaki Ayuzawa has enough problems being the first female student council president of the formerly all-male Seika High School. When cool, aloof and oh-so-handsome Usui Takumi discovers that she's also a waitress at a local maid cafe by night, things get very interesting, very quickly! Toss in an organized crime cartel, a handful of extremely annoying transfer students, and the inevitable trip to the hot springs and everyone is bound to end up in hot water one way or another. But Misaki isn't going to let any of that stop her from maintaining order in the classroom and taking orders in the tea room. 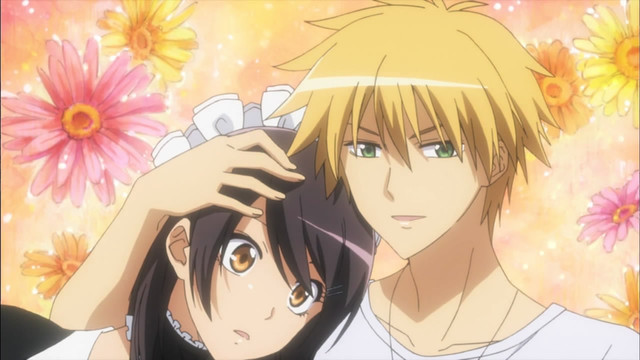 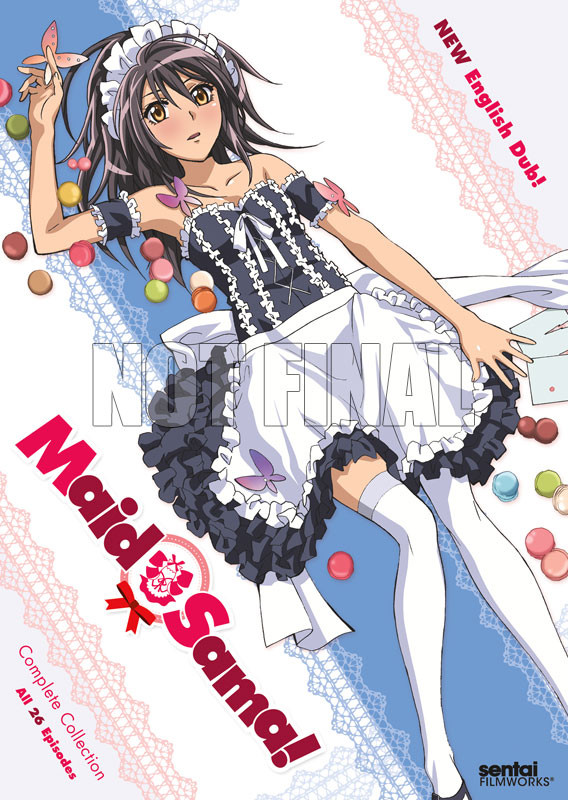 Get the forms and details here.