"The Legend of Zelda: Majora's Mask 3D" Gets a Limited Edition with Skull Kid Figurine

Nintendo 3DS remake is set to launch this spring 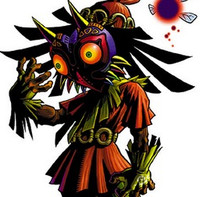 This morning Nintendo announced that The Legend of Zelda: Majora's Mask 3D will also be available in a limited edition version when it launches this spring. The bundle packs the Nintendo 3DS remake with a detailed Skull Kid figurine, with select retailers carrying the set for $49.99. 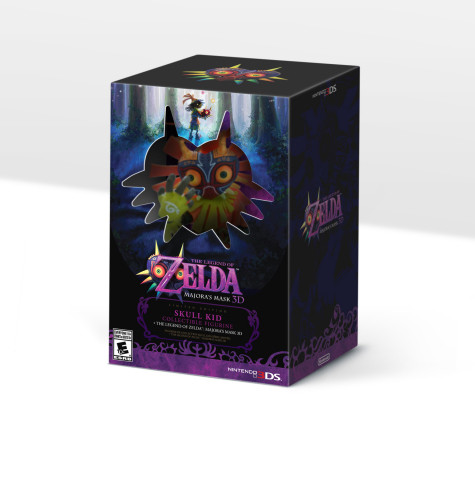 Nintendo has yet to announce a concrete release date for Majora's Mask 3D. Here's how they describe the release:

There is a reason The Legend of Zelda: Majora’s Mask is loved by fans all over the world. It is one of the most unique and suspenseful entries in The Legend of Zeldaseries, one that critics and fans have called a true masterpiece. The game finds players solving puzzles, battling enemies and controlling time itself to help Link save the mysterious world of Termina and its terrified inhabitants from being crushed by the moon. By releasing this one-of-a-kind adventure for the Nintendo 3DS family of systems, a new generation of fans can experience the dark, twisted, fantastic adventure for the first time.

Tags
the legend of zelda, the legend of zelda: majora's mask, games
« Previous Post
Japanese Fans Name Manga Whose Ending They Can't Wait to Read
Next Post »
"Saekano" Game is in the Works for PS Vita
Other Top News
1 Comment
Sort by: