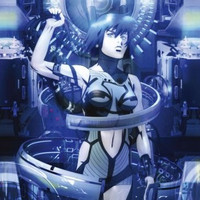 The official website for the Ghost in the Shell anime franchise today revealed the official title for the upcoming feature film "Koukaku Kidoutai: Shin Gekijyou-ban" (Ghost in the Shell: New Movie Edition), main staff, early summer 2015 release date, and posted a 30-second teaser featuring the main visual. According to the newly-posted introduction, the film will be the origin story of Motoko Kusanagi and Public Security Section 9. Including Maaya Sakamoto as Motoko, the main voice cast of the four-episode OVA series Ghost in the Shell Arise are listed for the film as well.

It is also announced that the TV series of Ghost in the Shell Arise will be aired in Japan from this April. The details will be announced later. 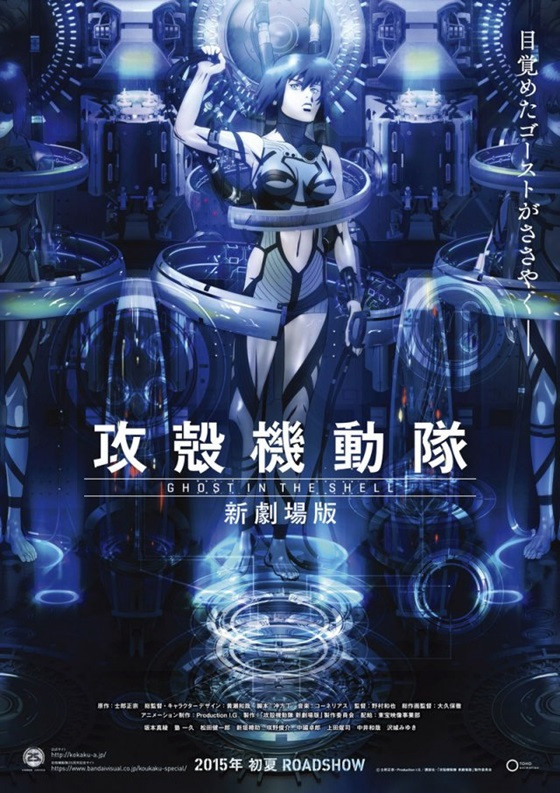 Screenplay: Tow Ubukata (Fafner in the Azure, Ghost in the Shell Arise)