At the Ueno Royal Museum on October 3-12 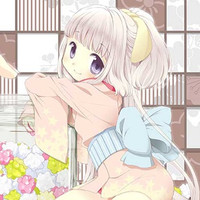 It was officially announced yesterday that the first solo exhibition of popular manga artist Ume Aoki, who is known as the author of Hidamari Sketch and the original character designer of the Puella Magi Madoka Magica anime series, will be held at the Ueno-no-mori Museum (The Ueno Royal Museum) in Tokyo on October 3-12. The museum is currently hosting the Attack on Titan exhibition. While not much details have been revealed, the exhibition sponsored by Sankei Shimbun will primarily focus on her works for Hidamari Sketch and Madoka Magica. Check back for more updates. 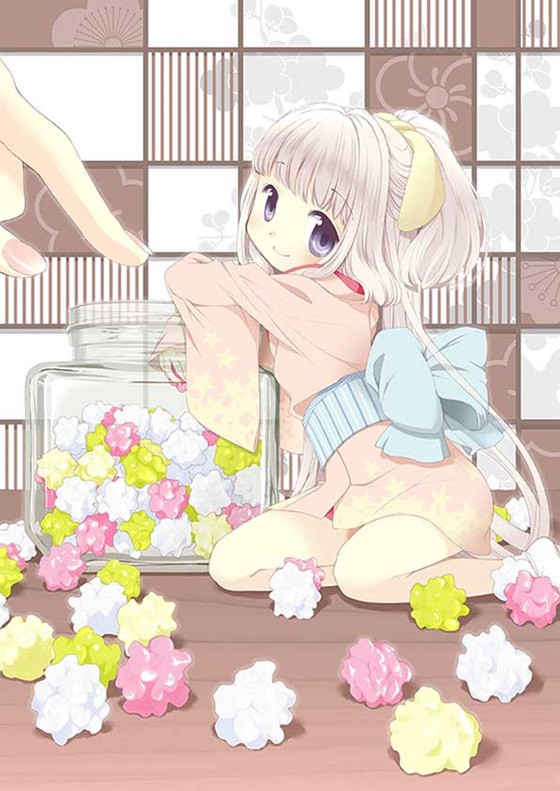