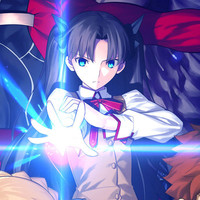 With the first collection of Fate/stay night [Unlimited Blade Works] set to ship internationally on March 25, Aniplex has posted a preview of the soundtrack CD that ships along with the 13 episodes in the 39,000yen (before taxes) package.

In addition to music from Hideyuki Fukasawa, the soundtrack features LiSA and Yuki Kajiura's insert song "This Illusion." 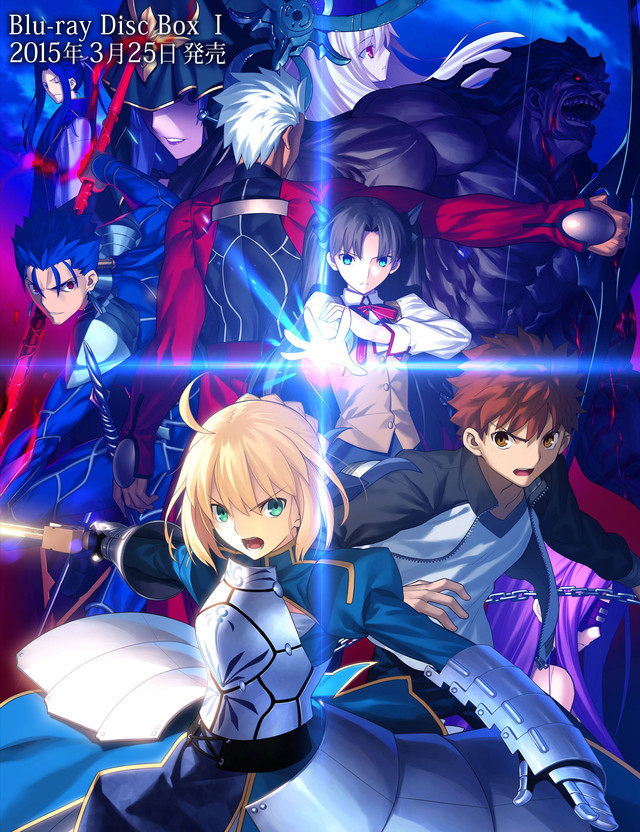