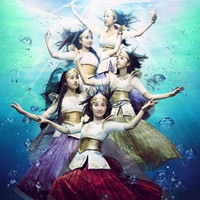 It has been confirmed that five-member Japanese idol group Momoiro Clover Z will perform the theme song for the upcoming anime film Dragon Ball Z: Fukkatsu no F (Resurrection of F). A Toei Animation's producer explains, "We've heard that the members are big fans of the series, and understand its world really well. That's why we chose them as the theme song performers."

A 19-year-old member of the group Shiori Tamai says, "It's a great honor for us to perform the theme song for Dragon Ball, which has great history and is one of the representative anime works of Japan. Since both the series and us have 'Z' in common, we hope it will be a song loved by all of the Dragon Ball fans!" The title of the song and release schedule will be announced shortly.

be featured in a battle scene of the film as well. Dragon Ball Z: Fukkatsu no F is scheduled to be released 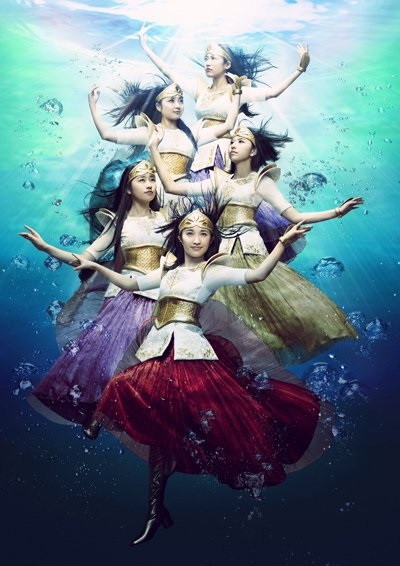 2nd teaser for the film 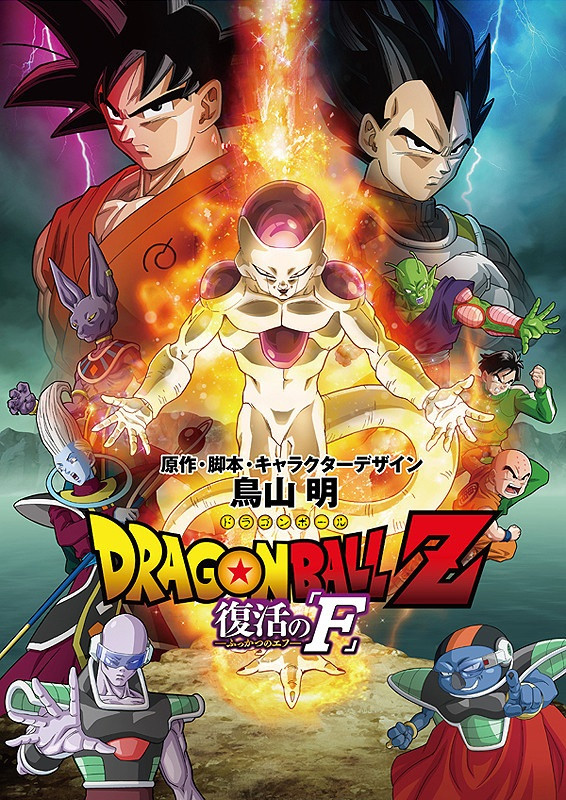