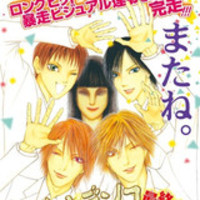 As previously reported, Tomoko Hayakawa's long-running shoujo manga series Yamato Nadeshiko Shichi Henge (English title: The Wallflower) ends its 15-year serialization with the final chapter on the February 2015 issue of Kodansha's Bessatsu Friend, which was published in Japan on January 13. The manga has been serialized in the monthly magazine since 2000 and the total print of the 35 tankobon volumes has reached 9.3 million in Japan. The 36th and final volume is scheduled to be released on February 13.

The manga got a 25-episode TV anime adaptation by Nippon Animation from October 2006 to March 2007, then a live-action TV drama starring Kazuya Kamenashi (KAT-TUN) was aired for 10 episodes from January to March in 2010.

Cover illustration for the final chapter says, "See you." 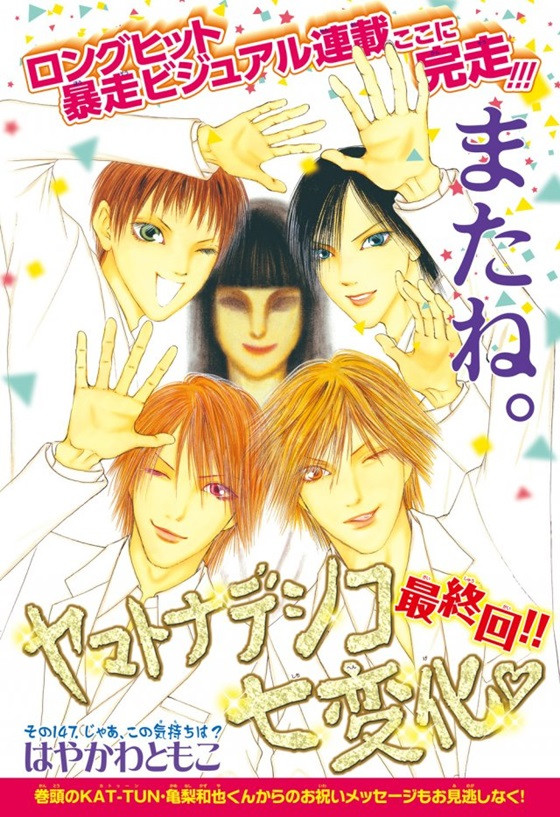 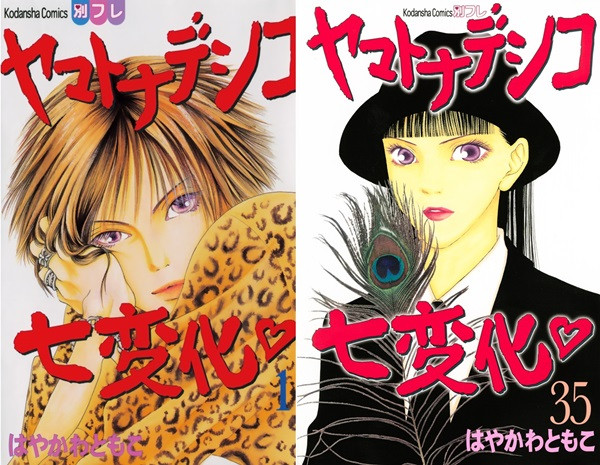