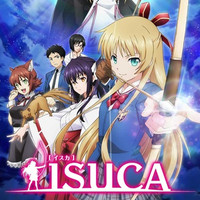 ISUCA is set to broadcast every Friday starting January 23, starting at 11:00 AM Pacific Time for premium members and will be available one week later for free members. It will be available to Crunchyroll’s audience in the following territories: United States (and its territories), Canada, Central and South America (including the Caribbean), United Kingdom, Ireland, Europe (excluding German-speaking territories), South Africa, the Middle East, and North Africa.

ED song "Somebody to love" by TWO-FORMULA 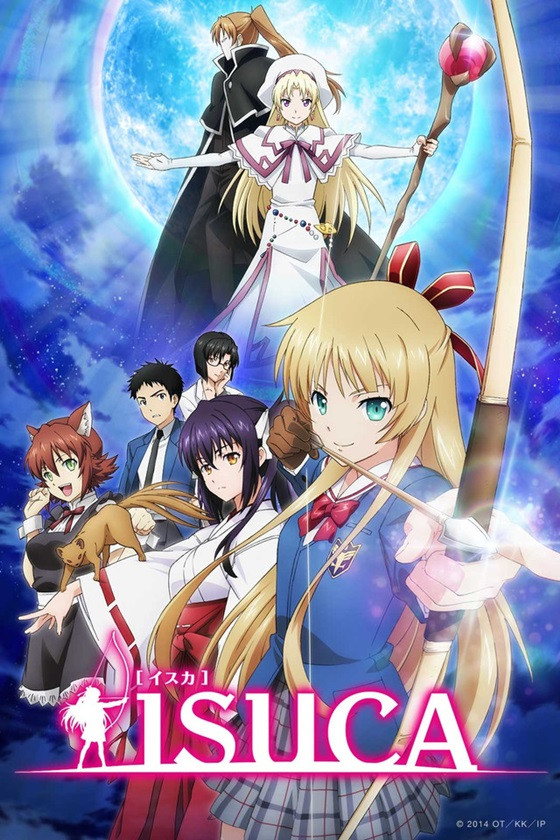