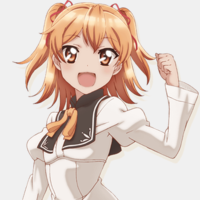 The light novel series has been published by Ichijinsha's Ichijinsha Bunko imprint since December 2011, and currently has eight volumes with five volumes of the manga adaptation illustrated by Risumai. This is the first title which gets an anime adaptation for the imprint which launched in May 2008. The news for

the anime adaptation was first announced back in July 2014. The story centers on ordinary high school boy

Kimito Kagurazaka, who is kidnapped by Seikain Girls School to be a "sample of the common people" for its

According to the teaser site, the TV anime adaptation is produced by Silver Link (Fate/kaleid liner Prisma Illya,

Non Non Biyori, Yurikuma Arashi), and directed by Masato Jimbo, who made his directorial debut with Fate/kaleid

composition. The TV anime is scheduled to premiere at some point of this year. 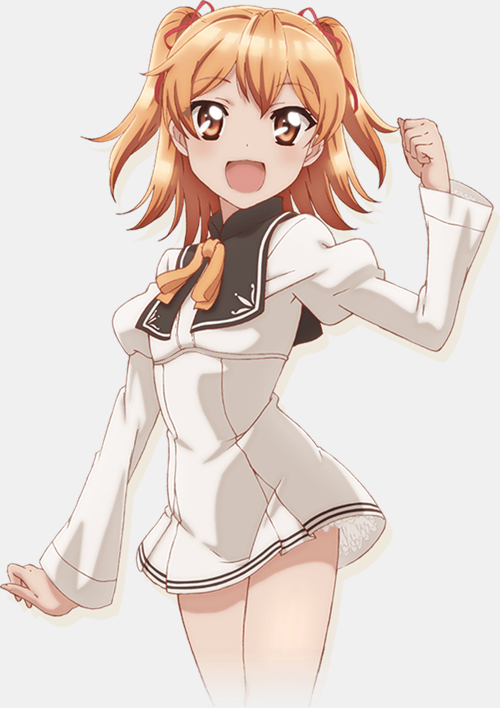 The covers of the novel 1st and 8th volume 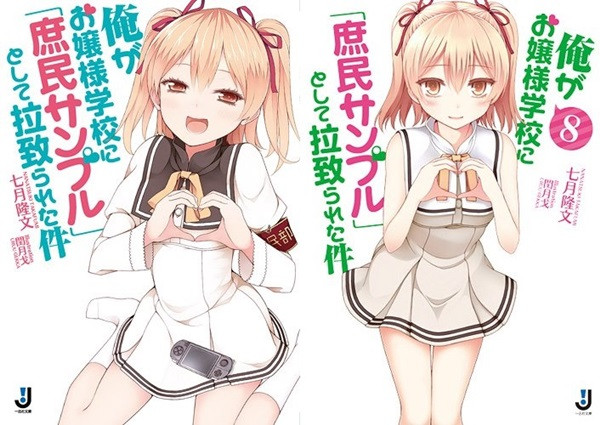 Tags
i was kidnapped as a 'sample commoner' for a princess school
« Previous Post
"Bleach: Brave Souls" Headed to Smartphones
Next Post »
Keiichi Hara's "Sarusuberi - Miss HOKUSAI" Film Set for May 2015 Release
Other Top News
20 Comments
Sort by: