French CG Movie to Adapt "The Summit of the Gods" Manga 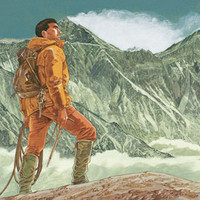 The manga, which was recognized by Agency for Cultural Affairs at the Japan Media Arts Festival in 2001, is based on the novel by Baku Yumemakura and follows a photographer who finds a camera supposedly belonging to George Mallory, a mountaineer who went missing on Mount Everest. It's been released in English and Spanish by Fanfare/Ponent Mon and in French by Kana. It ran five volumes between 2000 and 2003 in Business Jump. 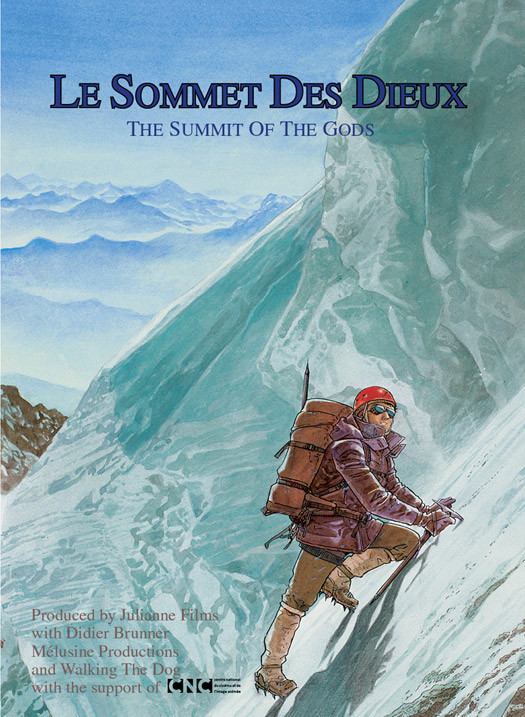 Tags
summit of the gods
« Previous Post
A Look at Visual for "AnoHana" Team's "My Heart Wants to Shout"
Next Post »
FUNimation Continues "D-Frag!" Voice Cast Announcement
Other Top News
1 Comment
Sort by: