The story sets in a tennis academy in Florida 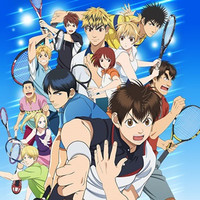 NHK has also announced that the upcoming second season of the TV anime adaptation of Hikaru Kachiki's tennis-themed manga Baby Steps will premiere on its educational channel E Tele (NHK E) at 17:30 on April 5 (JST). All of the production staff members, including director Masahiko Murata (JINKI:EXTEND, GR-GIANT ROBO-), again work on the second season which takes place in a tennis academy in Florida. The 25-episode first season also produced by Pierrot (Naruto, Bleach) aired on the station from April to September 2014.

The Baby Steps manga has been serialized in Kodansha's Weekly Shonen Magazine since October 2007, and the latest 33rd tankobon volume was released in November 2014. The total print run of the tankobons has reached 5 million as of April 2014. 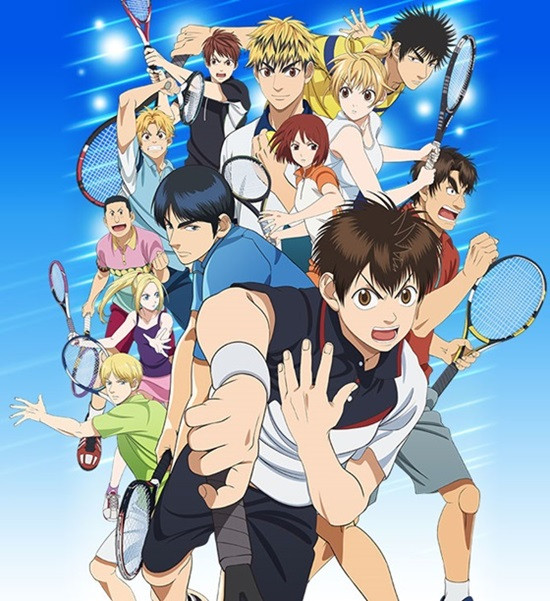 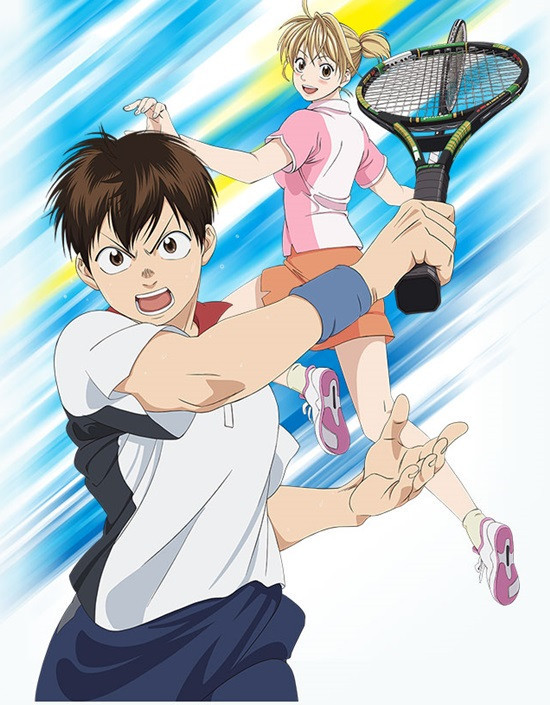 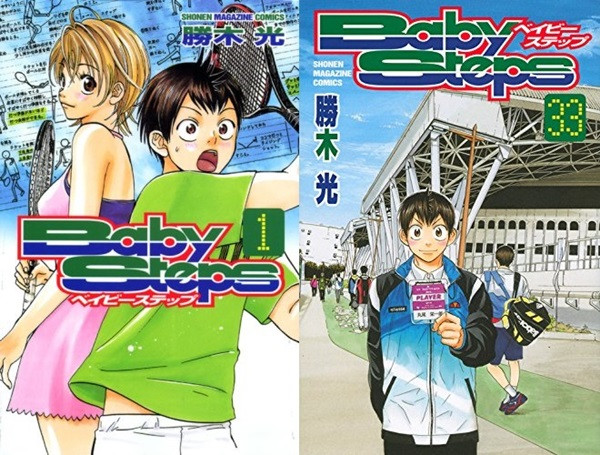