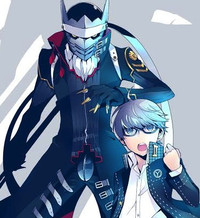 Nintendo 3DS dungeon-crawler Persona Q makes the leap to manga in Mizunomoto's Persona Q Shadow of the Labyrinth: Side P4, and it's on its way to Crunchyroll Manga. The first chapter will be available this Sunday, January 25, at 4:00pm PST, with simul-pubs to follow.

As the title suggests, the Side P4 version of the adaptation focuses on the Persona 4 protagonist. 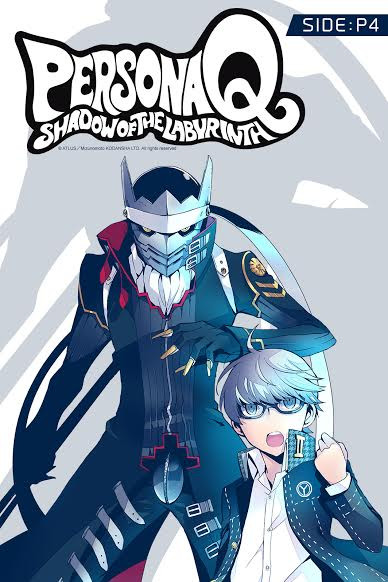