Scheduled to premiere in Japan on April 4 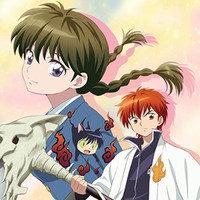 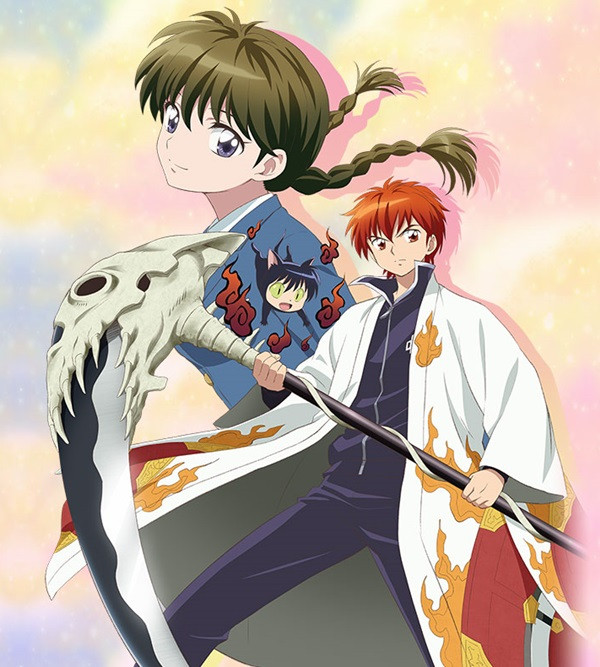 The covers of the manga 1st and 23rd volume 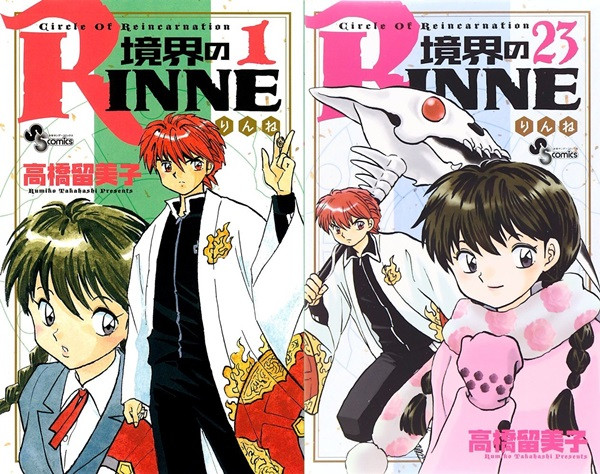