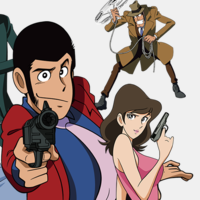 On January 27th, Kodansha will be kicking off a biweekly DVD magazine release of 1971's 23 episode Lupin III TV series and 1977's 155 episode follow-up.  The first four episode with 100 Secret Trivia and the first part of an interview with creator Monkey Punch is offered for the special price of 760yen (821yen with taxes). The second installment, due February 10th,  has a Best Sexy Shot Fujiko Mine reverse side cover and Kiyoshi Kobayash (Jigen) interview for the standard price of 1,642yen.

Check out the ads Kodansha posted.. 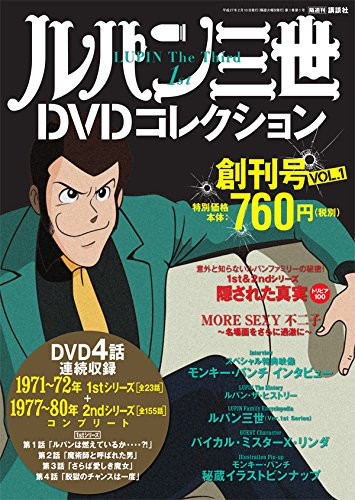 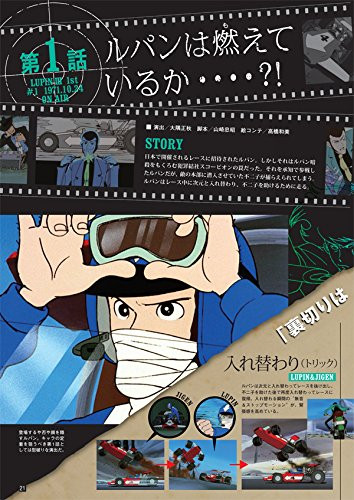 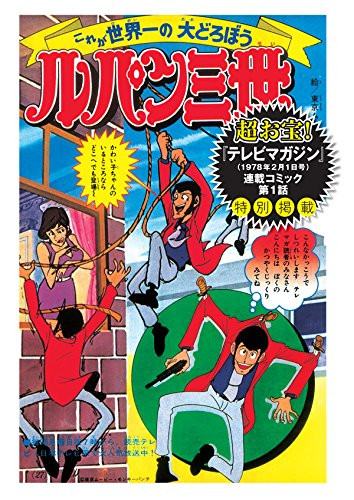 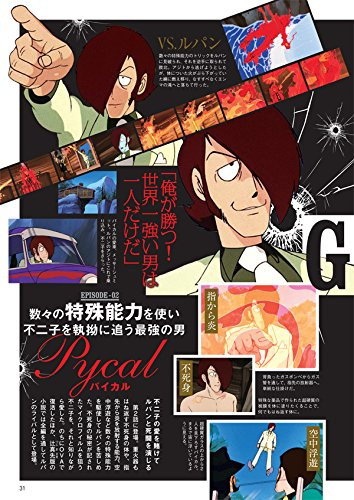 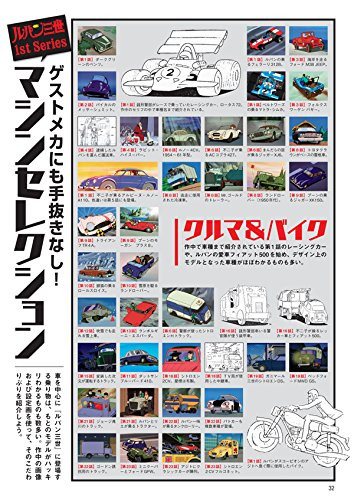 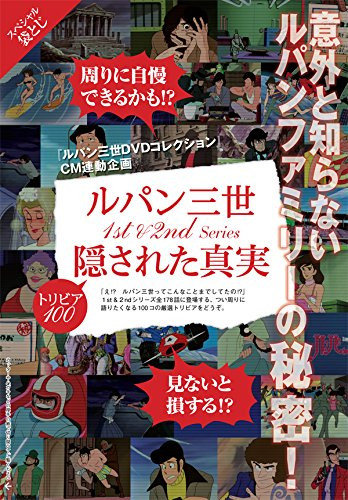 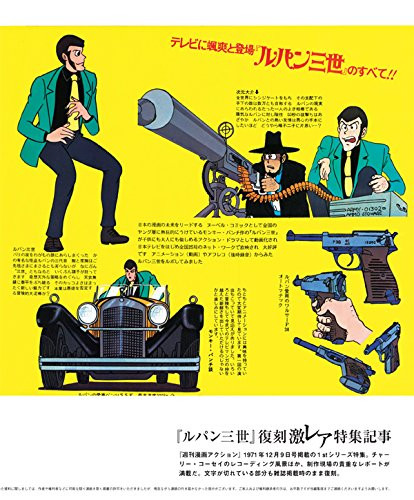 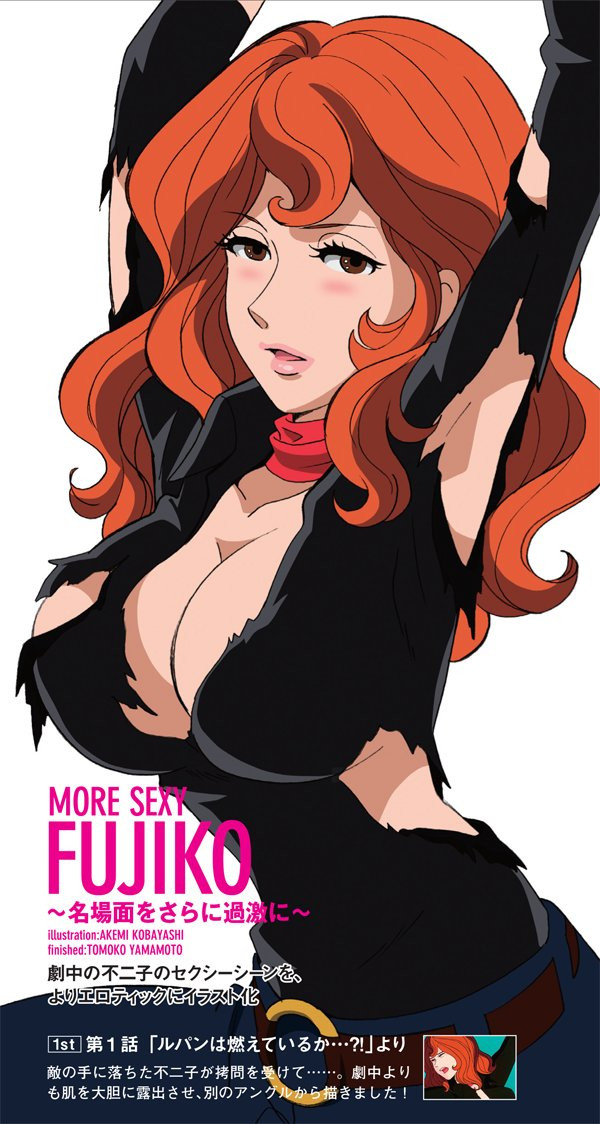 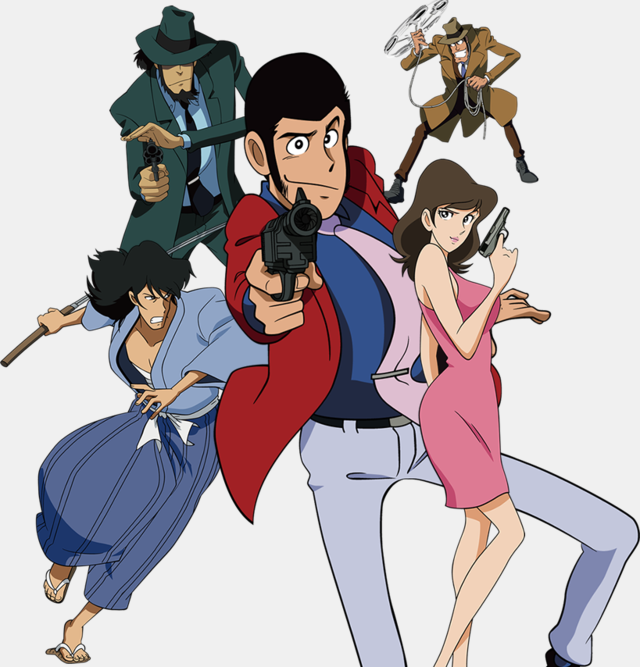