Piccolo and normal version Son Goku will follow in the lineup. 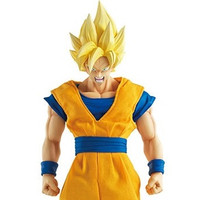 The Super Saiyan Giku figure comes with three interchangeable face parts (normal, gentle, battle) and the "halo." In addition, his neck part is movable for any poses due to ball joint. The 7,000 yen figure is scheduled to be released on January 31. Piccolo (February) and normal version Son Goku (late April) will follow in the lineup. 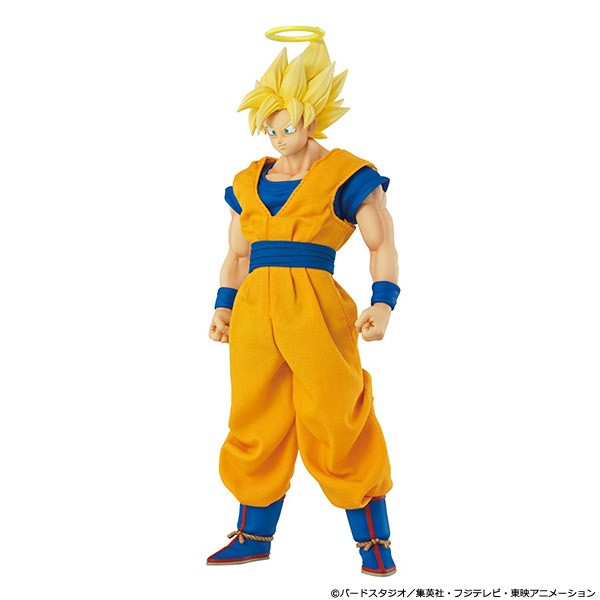 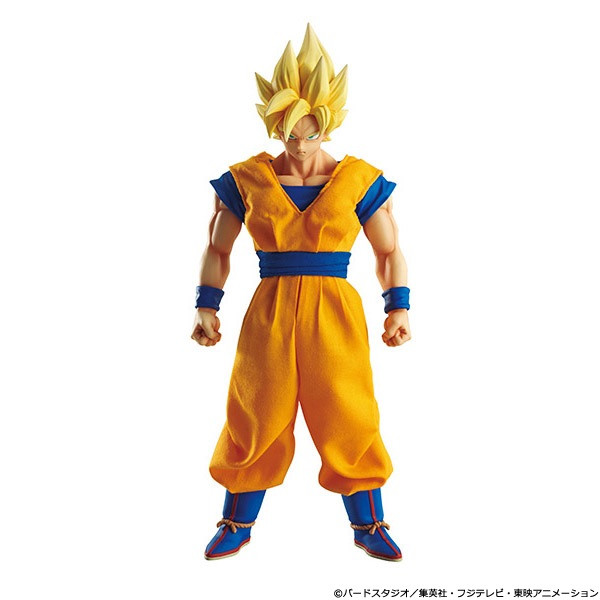 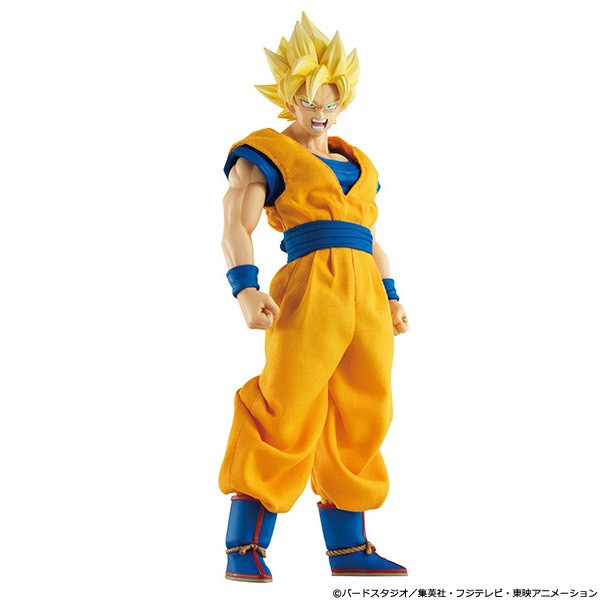 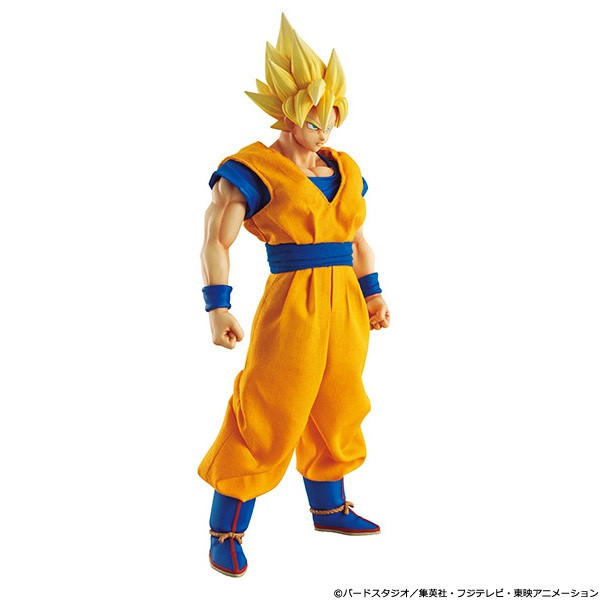 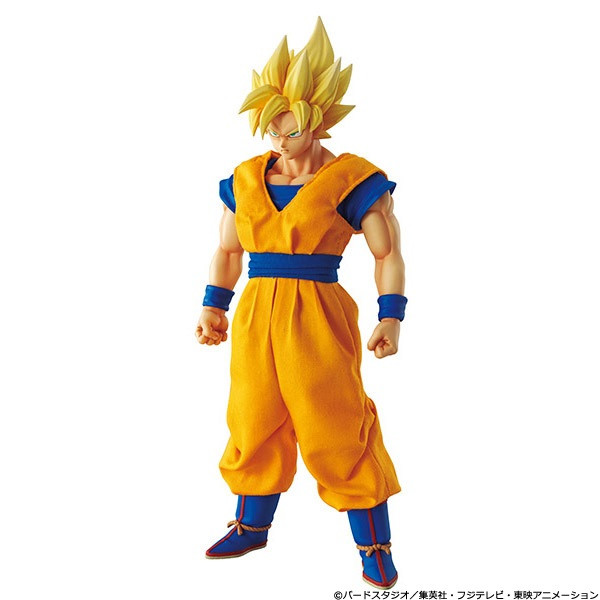 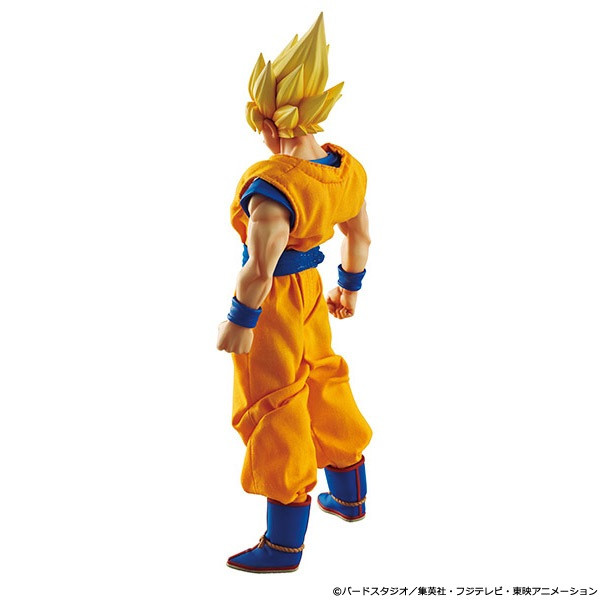 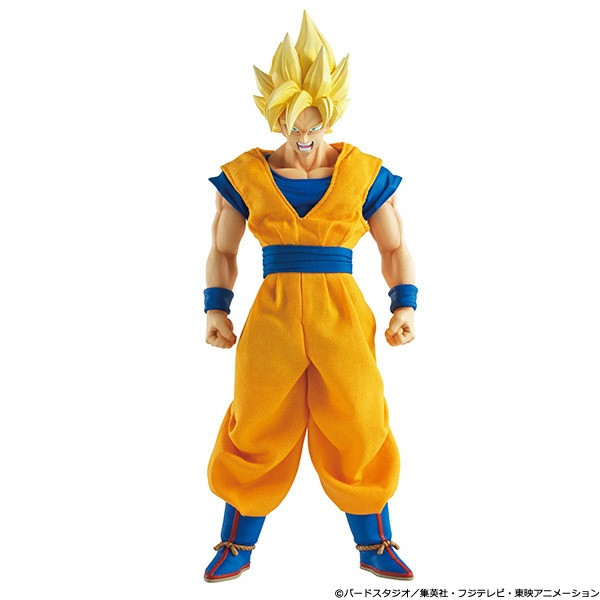 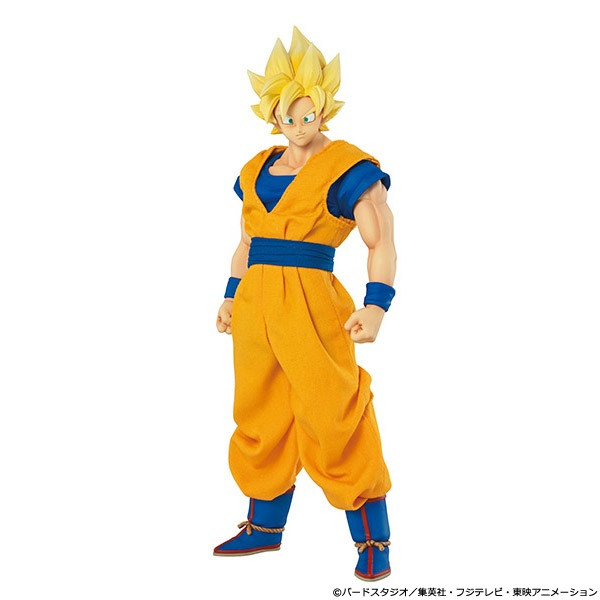 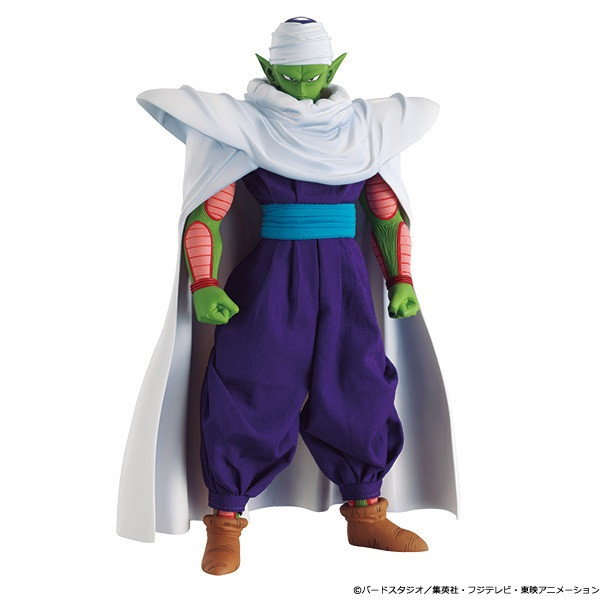 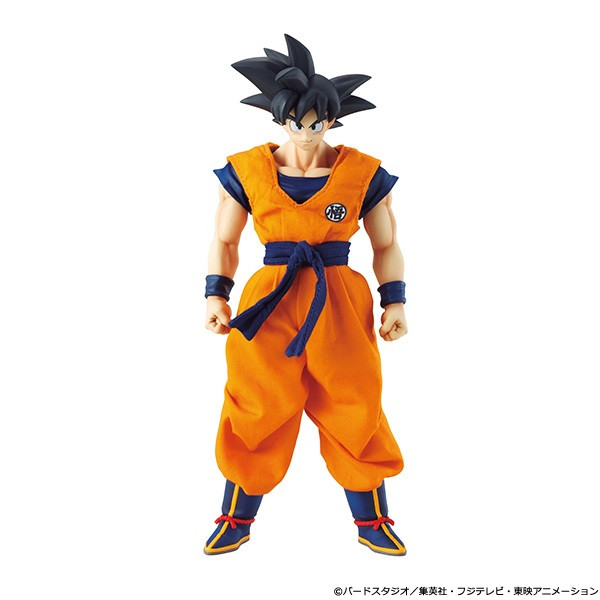