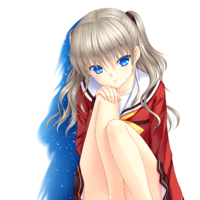 Set in a word in which a small percent of children manifest super powers upon reaching puberty, theseries follows the Nouryokusha mono, power bearer, members of the "Hoshi No Umi" Academy student council as they help peers with problems arising from their abilities. 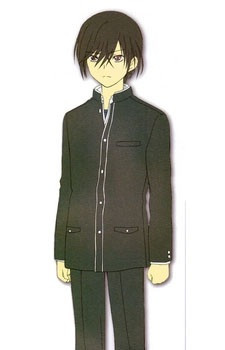 Yuu Otosaka - a rude, bad student with the ability to hijack the bodies of others for five seconds. Uses the ability to memorize test answers of better students 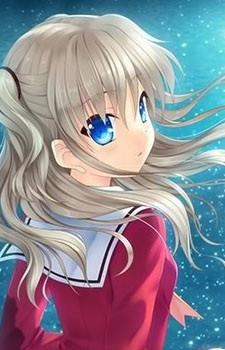 Nao Tomori - the hard working but narcissist  student council president with the ability to remove herself from the vision of one person at a time. She's also hug fan of one of the series to bands, ZHIEND (as in "The End"). Maeda will be writing English language for this post-rock band, but not composing the music. That group's front person will be a singer named Sarah

Joujirou Takajou - a similar character Takamatsu from Angel Beats! who can move at such high speeds that he looks like he's teleporting. However, he's not totally able to control where he stops, so he has to wear protective gear under his school uniform to prevent injury.

Nishimori  Yusa - vocalist for the band How-Low-Hello and a medium able to speak to the dead. She uncontrollably channels her deceased elder sister. When this occurs her appearance changes, as seen in the above image, such as her eye color from blue to red. Maeda will be doing lyrics and composing How-Low-Hello's music.

Inclusion of a new Saito character is also confirmed 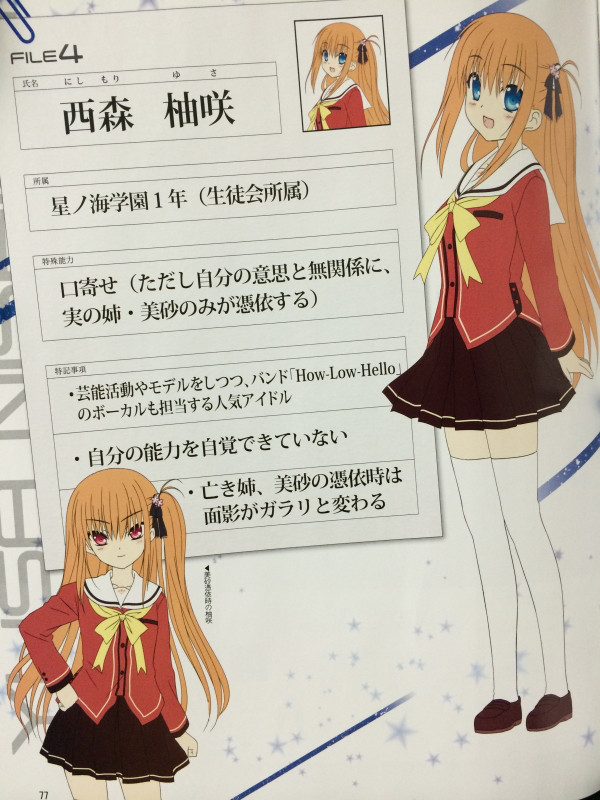 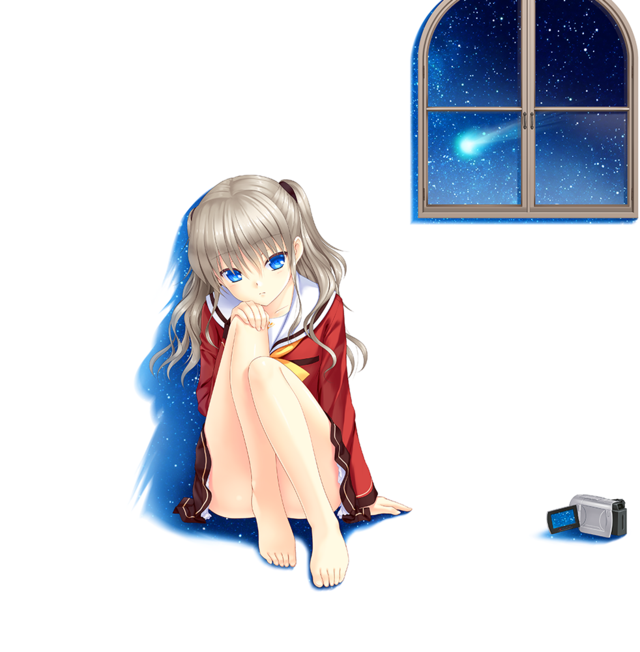